Why is Islam an international religion

In recent decades, Germany has become more religiously and culturally diverse, primarily due to immigrants from Muslim countries of origin. There are now between 4.4 and 4.7 million Muslims in Germany. This corresponds to about 5.4 or 5.7% of the total population of 82.2 million. 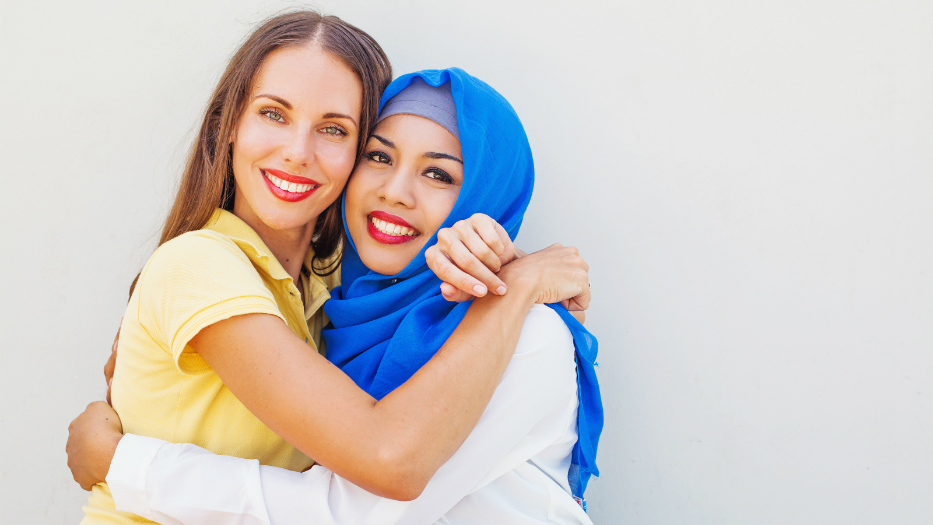 Between 2011 and 2015, around 1.2 million Muslim people came to Germany. A further increase is expected for the following years, but on a smaller scale than in 2015 - the height of the refugee crisis.

The proportion of Muslims with a Turkish migration background fell from 67.5 percent (2011) to 50.6 percent (2015). Turkey is still the most important country of origin, but every second Muslim now comes from another country.

New Muslim immigrants come mainly from regions of origin that have so far been little represented in Germany: the Middle East, South / Southeast Asia, Central Asia / CIS and Africa south of the Sahara. Most Muslims of Turkish origin have been living in Germany for some time.

Muslim life in Germany is diverse in terms of beliefs, religiosity, religious practice and origin. Current figures on the faiths of Muslims in Germany are not available. Due to the regions of origin of the new immigrants, however, it can be assumed that Sunnis continue to be by far the largest religious denomination (approx. 75%), followed by Alevis with a proportion of approx. 13% and Shiites with a proportion of approx. 7%.

According to the DIK study "Islamic Community Life in Germany" (BAMF 2012), at least around 2,350 mosque communities in Germany can be assumed.

An imam is active in around 2,180 Islamic communities. The majority are still being posted to Germany from Turkey on a temporary basis.

The largest Sunni-influenced umbrella organizations are the Turkish-Islamic Union (DITIB, approx. 900 communities), the Islamic Council for the Federal Republic of Germany (including the Islamic Community Milli Görüs, approx. 400 communities), the Association of Islamic Cultural Centers (VIKZ, approx. 300 municipalities) as well as the Central Council of Muslims in Germany (ZMD, approx. 300 municipalities).

Federal Interior Minister Seehofer and three Muslim women stand ready for a photo with a cell phone. The mobile phone photographer can only be seen blurred on the right edge of the picture. (Enlargement opens in a new window)