Why is dubstep so good

British underground genre on the charts Dubstep cracks the mainstream

Britney Spears, Snoop Dogg or La Roux. Well-known artists are currently having their sound refined by dubstep producers Benga or Rusko. Not even in the scene is it criticized as a sell-out. How dubstep conquers pop. 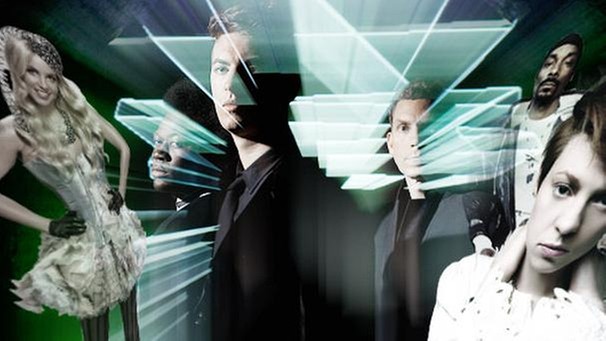 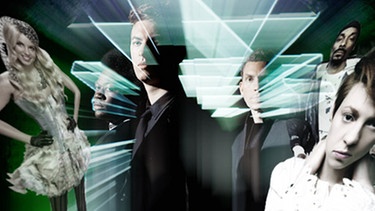 For a long time, dubstep was considered too tough for the mainstream. The scratchy wobble bass and the slow-motion rhythm were only for real nerds. But now the pioneers of the scene are brushing him on pop.

There is one track in England that cannot be ignored at the moment: "Katy On A Mission" by the young R'n'B singer Katy B. Her song is currently the summer hit on the island, it was produced by Benga - one of the co-founders of the Dubstep genres. And the 23-year-old producer already has the next hit up his sleeve. Together with the beat maker Skream, also one of the key figures in the scene, and the producer artwork, he is part of Magnetic Man, the first dubstep supergroup. Their first single "I Need Air" has already entered the charts.

A year ago, Benga's buddy Skream found the formula for the dubstep mainstream hit. His remix to La Roux's "In For The Kill" managed to combine hard and tender for the first time and kicked off the dubstep-pop wave. The song was sold 400,000 times. "That was a fantastic track. It went mainstream. Every producer wants something like this to happen," recalls the London DJ Hatcha, who invented the term dubstep.

It is the dubstepers of the first hour who invented and defined the sound, who are now also conquering the mainstream. But there was no sign of a sell-out, most of the scene indulged the pioneers in their success. DJ Hatcha also sees the development towards mass suitability as positive. "We used to play in clubs in front of 10 to 15 people. And all these producers like Benga, Skream, Artwork, Caspa or Joker made records ten years ago. But nobody wanted to hear them back then. You don't want to stay in the bedroom forever or making music in the studio and not getting anything in return. A little fame is a good thing. "

The triumphant advance of dubstep is not limited to Great Britain. Rusko, a popular producer from Leeds, fills huge halls overseas with his extremely danceable sound. Now the American mainstream also wants a piece of the rich bass cake. Britney Spears was in the studio with the same Rusko for her upcoming album. Eve's last single "Me'n'My" was produced by Benga, and Snoop Dogg did the "Eastern Jam" from Chase'n'Status.

The audience in the clubs has slowly changed too. DJ Hatcha, who plays in the hippest dubstep clubs in London, is happy that his gigs are no longer so top-heavy: "There used to be a lot of nerds. They sat around the club, watched me hang up and wrote down the tracks, I've played. It's much better today, I'm going and everyone is ready to party right away. "