Where did Friedrich Nietzsche die?

"I am not a person, I am dynamite", wrote Friedrich Nietzsche immodestly in his autobiography "Ecce Homo". And in fact the philosopher put many a fuse on the thought traditions of the West. "God is dead and we killed him" - one of the many, albeit abbreviated, quotes with which Nietzsche became world famous - and infamous - in the history of philosophy.

Friedrich Wilhelm Nietzsche was born into a Protestant rectory in the Saxon-Anhalt village of Röcken in 1844. He later began to study Protestant theology in Bonn, but soon switched to classical philology. After a stopover in Leipzig, he came to Basel, where the university there made him professor of classical linguistics when he was barely 25. But health problems forced him to give up the apprenticeship again around 1875. From then on, Nietzsche hired himself as a freelance writer and philosopher. 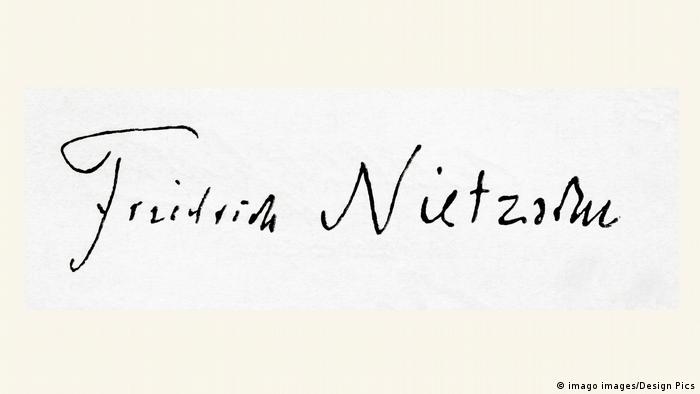 With the work "The Birth of Tragedy from the Spirit of Music" (1872), the 27-year-old Nietzsche set the first bang. Here he concluded his admiration for the pessimistic philosopher Arthur Schopenhauer with that for the composer Richard Wagner. During his time in Leipzig, Nietzsche met Wagner and was so fascinated by the musician that he saw in him his savior.

In the "Birth of Tragedy" Nietzsche already outlined the core of his thinking. On around 100 book pages and in 25 short chapters, he develops his cultural worldview from his studies of Greek culture, his love of music and the appreciation of Schopenhauer and Wagner. The linguist expressed a deep distrust of any reliability of words and texts: "There are only interpretations, no facts", is a famous Nietzsche quote. It is not only this fundamental criticism of language that will later be enthusiastically taken up by postmodern thinkers. 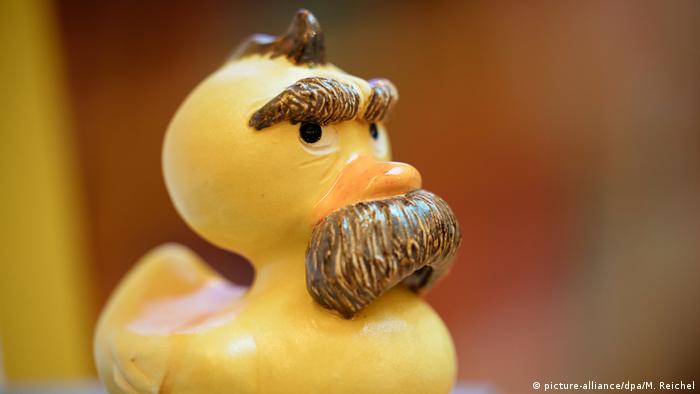 So it is not surprising that the philosophical demolition master Nietzsche also tackles the word religion Christianity. A criticism of religion culminates in the sharp polemic "The Antichrist", in which Nietzsche - to put it briefly - makes Christianity and theology responsible for all the evils of the West. Nietzsche experts warn against viewing the author himself as anti-Christian. Rather, there is much to suggest that Nietzsche wanted to save Christianity through his reckoning. But this is another example of the robust approach of the thinker, who showed with his writings what he himself called one of his writings: "How to philosophize with a hammer."

Was the radicalism of his writings a product of progressive psychological and neurological illnesses? In fact, the philosopher suffered from severe migraines for many years. An ailment in the stomach bothered him and later he almost went blind - possibly because of an unhealed syphilis.

After he had sent more and more letters and notes with features of megalomania, he was placed in psychiatric clinics, first in Basel, and later in Jena. From the age of 45 (1889) he suffered from a mental illness that made him unable to work or do business. He spent the rest of his life in the care of his mother, then his sister, and died on August 25, 1900 at the age of 55. 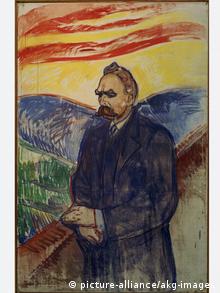 Friedrich Nietzsche no longer consciously experienced his fame, which began in the early 1890s. Nietzsche's writings were as colorful and varied as his posthumous readership. Nietzsche's sister Elisabeth Förster-Nietzsche administered her brother's writings as sole heir. Apparently partly out of ignorance, partly deliberately, she steered a rather selective publication of his writings. Expressionism discovered Nietzsche's linguistic power and celebrated in particular the book "Also sprach Zarathustra". Later, the National Socialists and Fascists, such as the Italian dictator and Nietzsche fan Benito Mussolini, used Nietzsche terms such as "master man" and "will to power". Nietzsche was therefore widely considered brown-tainted in post-war Germany.

It was philosophers in Italy and France who rediscovered Nietzsche, such as the existentialists Jean-Paul Sartre and Albert Camus. Later thinkers like Jacques Derrida or Gilles Deleuze resorted to Nietzsche. "Every metal can be found in the mine of this thinker", warned the Italian philosopher and co-editor of Nietzsche's works, Giorgio Colli (1917-1979), against careless appropriation of his famous colleague: "Nietzsche said everything - and the opposite of everything!"

In popular parlance, however, this sentence from Nietzsche has been passed down: "When you go to a woman, don't forget the whip", which earned him the reputation of a misogynist. He never said it like that himself, but instead put it in the mouth of an "old woman" in the work "Also Spoke Zarathustra". She asks the hero: "You go to women?" and then advises him not to forget the whip - leaving it open as to who is supposed to abuse whom here.