On the day after the election, the media analyzed the immense lead that Boris Johnson was able to achieve across Great Britain's national borders. The British "The Times" writes that Johnson had succeeded in an "extraordinary political maneuver". "He took over the Conservative leadership at a time when his party between the Brexit Party and the Liberal Democrats seemed on the verge of collapse. Now he has won a great victory."

The press agrees that a Brexit by January 31 is now almost certain. "The good news is that three years of political paralysis are over. Finally, whether good or bad, the way to Brexit is clear," writes the British Financial Times.

And the "Corriere della Sera" from Italy adds: "The real night of Brexit is this one. If the prognoses are confirmed, the prime minister could now have more room for maneuver: also to negotiate a soft exit that protects the rights of the people Foreign workers and freedom of trade guaranteed. Boris Johnson had bet on Brexit for these historic elections. He won. " However, several newspapers analyze, Johnson must now prove that his election slogan "Let's get Brexit behind us" has to be filled with content. 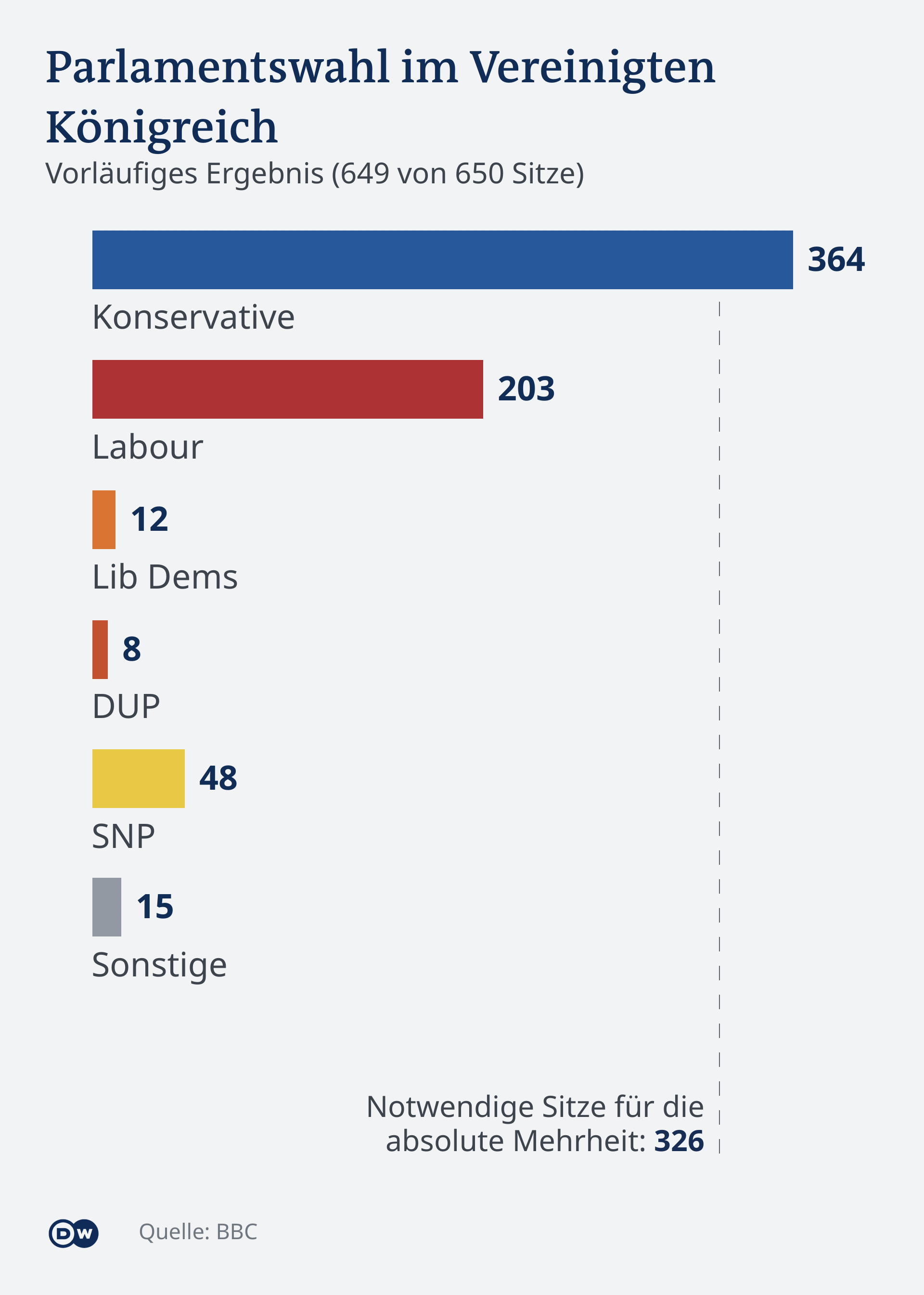 The "Neue Zürcher Zeitung" (NZZ) examines why the British economy in particular is relieved by the strong performance of the conservatives. That has less to do with Brexit than with the "socialist agenda" that Labor under Jeremy Corbyn is pursuing. These include the intention to nationalize railway operators as well as energy and water suppliers. "Not a few business representatives saw a government with Labor candidate Jeremy Corbyn as prime minister as a worse scenario than even a hard Brexit," writes the NZZ.

Criticism of the political style

The criticism of the election campaign and the appearance of Johnson received wide media coverage. The British "Independent" writes of a changing political landscape. One can observe a "trumpification of British politics", a "transformation of the old conservative alliance into a driven populist movement without fixed principles and with more than just signs of a personality cult."

And the German Spiegel journalist Jonas Schaible describes Johnson on Twitter as a "lying lead destructor".

One vote against Corbyn, not Johnson

But the defeated Labor leader Jeremy Corbyn also has to take criticism. The British Times analyzed that Corbyn had ensured that more moderate conservatives voted for "Torries", "although they had doubts about Boris Johnson." 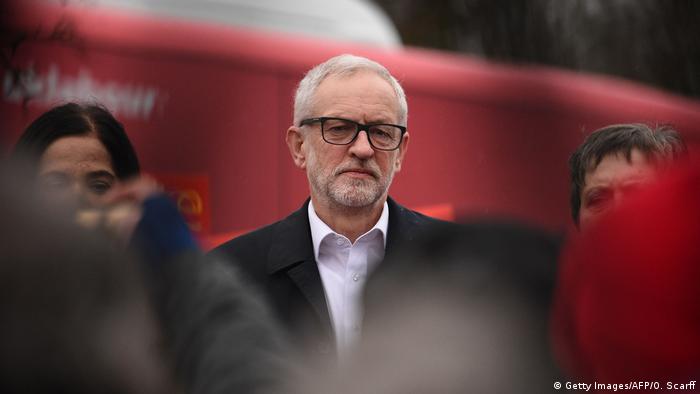 Thomas Mayer, founding member of the editorial board of the Austrian "Standard", certifies Corbyn an "ideological blindness" on Twitter

The Dutch-based "NRC Handelsblad" analyzes that Johnson's election victory was primarily due to central and northern England, and there in "cities that were in the hands of Labor for decades, sometimes almost a hundred years." There is great poverty there and Brexit is wanted, the conservatives should keep an eye on that.

In the face of ongoing anti-Semitism allegations against both Corbyn himself and the Labor Party, Jewish press voices also speak up. The Israeli Internet newspaper "Times of Israel" speaks of a "sigh of relief for British Jews". The newspaper points out that the election would have been a fateful choice for many British Jews as they accuse Labor of structural anti-Semitism. Read about it: Britain's Angry Rabbi

The Jewish journalist Stephen Pollard of the British "The Jewish Chronicle" said he was relieved on Twitter about the election result.

Pollard points to a finding among British Jews that will remain: the willingness of "so-called allies" to seek solidarity with Corbyn.