What does L L

What does LL.M. actually mean?

Three of our lawyers have (as of July 2nd, 2020) the academic degree "LL.M." and so we often get the question from laypeople what this abbreviation actually means. For this reason, we would now like to provide a little explanation of what this is and how and where you can acquire this title as a lawyer.

LL.M. - the master's degree in law

With the abbreviation LL.M. (Master of Laws) is the legal master’s degree, which can be obtained in addition to the legal exams or by graduates of other academic disciplines at universities and colleges. The course usually lasts two semesters. In most cases, the LL.M. acquired at universities in English-speaking countries, which is why many German students go abroad for this, for example to Great Britain, but also South Africa. After acquisition, this academic degree can also be listed alongside the existing academic degree from the previous degree.

The LL.M. degree offers various specialization options, including in the field of business law, European law and in interdisciplinary areas such as mediation and conflict management.

In addition to possibly better career prospects, the Master of Laws also offers the opportunity to get to know a new culture, improve language skills, view law from an international perspective, improve one's own soft skills and specialize a little further.

The master’s abroad and the costs incurred

Many who aspire to the master’s degree complete it abroad, as it is not yet so widespread in Germany and the offer there is therefore more diverse and larger.

The tuition fees are for the LL.M. abroad as well as in Germany significantly higher than the normal semester fees. In Germany and South Africa you have to reckon with around 7,000 euros, in Great Britain around 14,000 euros and renowned universities in the USA often charge over 60,000 dollars. 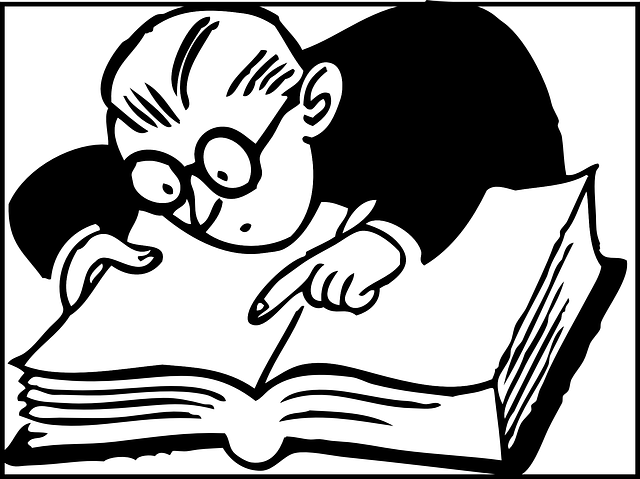 However, many graduates report that the financial outlay is worthwhile, as it is also an investment in yourself and you don't just take away additional legal knowledge from such a year. Years later, some people still benefit from the international contacts that were made during the LL.M. degree.

How can I finance the LL.M. degree?

There are various ways to meet the costs.

On the one hand, the universities often offer funding programs for students from Europe or from other countries. On the other hand, a KfW education loan can be applied for to finance tuition fees, housing and living costs.

There is also the option of extending the course to four semesters, for example, in order to be able to do a full-time job at the same time. Others, on the other hand, previously work as research assistants or the like and save money for in-depth studies.