What were the ancient social structures of Egypt 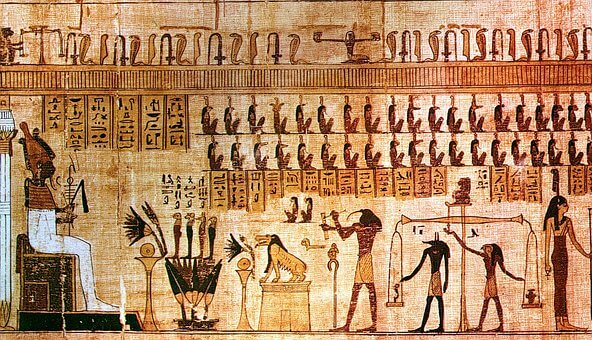 The following is a brief description of the individual social groups in ancient Egypt. The designation of the layers is only used here to clarify the hierarchical order.

Pharaoh: The Pharaoh was the supreme ruler in Egypt. He had unlimited power and the entire land was his property. He determined the taxes and supervised the administration. The people saw in him the worldly embodiment of the highest Egyptian god, the sun god. According to the beliefs of the people, the pharaoh carried out the will of the gods.

vizier: The vizier was the highest-ranking official and was directly subordinate to the Pharaoh, from whom he received his orders. His duties included monitoring and commanding the Egyptian officials. He was also responsible for the food supply, the treasury and the judiciary. Usually there was only one vizier. In short periods there was a vizier for Upper and Lower Egypt.

High priest: The high priests were the Pharaoh's representatives in the temples of the country. They ensured the Pharaoh's presence in all holy places. A special feature was that they owned land and did not have to pay any taxes.

Officer: The duties of the officials amounted to the collection of taxes. They also counted the farmers' grain or cattle.

Clerk: Writing was the most important function for the civil servant profession and only a few learned the complicated hieroglyphic writing. The training to become a writer lasted about as long as today's high school diploma. This profession was mostly inaccessible to women. 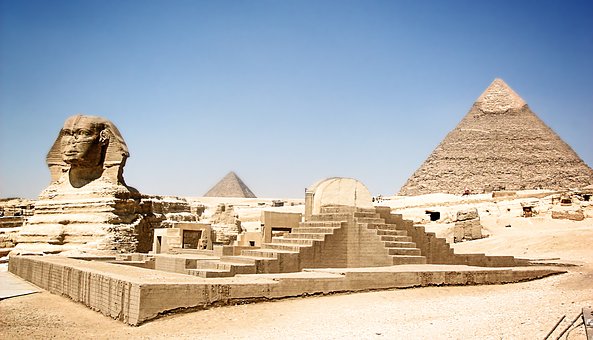 farmers: A large part of the population worked as a farmer in agriculture. The farmers were forced to pay enormous taxes and often had problems feeding their own families at all. In the flood months, when they could not till their fields, they were used to do heavy construction work, such as building pyramids.

Dealers: The traders supplied Egypt with various goods from the neighboring countries. Their preferred trade route was the Nile, which they traveled with small sailing ships.

Craftsman: The craftsmen made many everyday objects, including ceramic vessels, bowls, etc. They were also used to work on various structures.

slaves: Slaves served their respective masters, whereby only the richer Egyptians could really afford and keep slaves. In contrast to other societies, however, they were considered personally free in Egypt.