How many Spanish kings married their relatives

Over the centuries, the Habsburgs have often married within the family. Spanish researchers are now reporting that the famous “Habsburg lower lip” is related to this.

The lower lip and jaw of many representatives of the influential ruling family were noticeably protruding. In contrast, the upper jaw was less pronounced. Another prominent feature was the nose with its hump and elongated tip. It has been widely assumed that this type of characteristic facial deformation is also related to inbreeding.

However, there has not yet been any scientifically reliable evidence, the researchers working with Roman Vilas from the University of Santiago de Compostela (Spain) wrote in a broadcast on Monday. 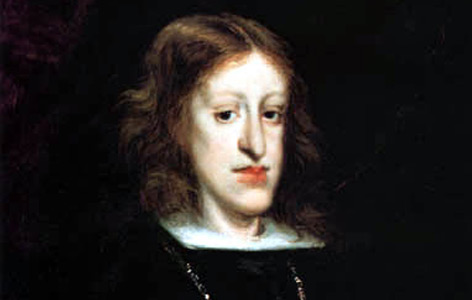 Such traits can be inherited in different ways: If a dominant gene is responsible, it is sufficient if the part of the genetic material responsible for it comes from one parent. In the case of recessive inheritance, a trait only comes into play if both parents pass the gene on. If such a gene is common in a family and there are many marriages between relatives, inbreeding promotes the spread of the trait.

Paintings from KHM and Prado judged

For their study, the scientists had ten experts in facial surgery assess the presence of the typical features in 66 contemporary portraits of 15 members of the Habsburg family from the 15th to the end of the 17th century. Most of the paintings came from the collections of the Prado in Madrid and the Kunsthistorisches Museum (KHM) in Vienna and could be viewed as relatively authentic, the researchers write in their work.

According to the experts, the protruding lower jaw was particularly pronounced in the case of the Spanish Queen Margaret of Austria (1584-1611), the Spanish King Philip IV (1605-1665) and Emperor Maximilian I, who was very present this year due to his death exactly 500 years ago. (1459-1519). The upper jaw deficiency was therefore most pronounced in Philip IV of Spain, followed by Charles V (1500-1558) and Charles II of Spain (1661-1700). In addition, the research team created a kind of measure of the extent of inbreeding for the 15 examined Habsburgs based on a family tree that included around 6,000 Habsburgs over 20 generations. 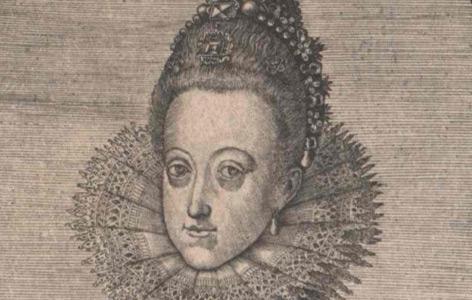 The association between the measure of inbreeding and maxillary deficiency was also strong, but not significant. Even if, due to the small number of people examined, it was theoretically possible that the matchings of characteristics came about purely by chance, the results would speak in favor of recessive inheritance, it said.

"We are now showing for the first time the clear connection between inbreeding and the appearance of the 'Habsburg lower lip'", says Vilas. Since there is still a relatively high amount of inbreeding in some parts of the world, religious or ethnic groups, these historical analyzes are also of current importance. "The Habsburg dynasty is a kind of natural laboratory that allows us to research because the levels of inbreeding here varied so much," said Vilas.

More on the topic: