How do I maintain my willpower

Our survey of about 14,000 specialists and executives has confirmed that the willpower is out Skills that exists for above average successful People typical are, but unsuccessful People absence.

That explains the fact that some people are very work hard, spare no effort and Neverthelessnot muchto reach, while other the success seemingly flies to, although they Notsmarteror more diligentare.

On these pages you will find out what skillsit is who the Willpower make out how to get them "Measure" (diagnose), work out and strengthen can (based on scientific research).

→ For readers in a hurry: Link to the study "Implementation competence as a key competence for entrepreneurial personalities" (Download PDF),

Traditional motivational theories assume that motives stimulate actions and maintain them until they are completed. Accordingly, motivation is a state of goal-oriented behavior that gives direction, intensity and duration to actions. This view contradicts both everyday experience and new research results.

Often, especially in management, it is necessary to act against certain motives or feelings of displeasure and to overcome opposing intentions or conflicting goals. The situation is similar in many other areas of life. For example, Jean-Paul Broonen and co-authors point out that even patients with severe pain on the one hand have a very strong motivation to

to alleviate their pain, but on the other hand are not able to convert this motivation into concrete actions (for example, consistently perform certain exercises). So there is a lack of willpower (volition) to put intentions into action. So it is necessary to train the willpower.

Where does the topic (history) come from?

The neurologist Hans Kornhuber (1928 - 2009) laid the scientific foundation for the concept of willpower (volition), which encompasses the entire process - from motivation and goal setting, planning of actions to success control - with the discovery of readiness potential in the year 1965 (by the way, one of the few German scientific achievements that have also been recognized by the international research community).

According to the current state of research, this process, from a physiological point of view, initially takes place in the brain before the person becomes active. According to Rainer Klinke and Patrick Haggard, a distinction is made between the following phases (according to Pape, Kurtz and Silbernagl):

The following figure shows the most important milestones in the scientific development of the topic: 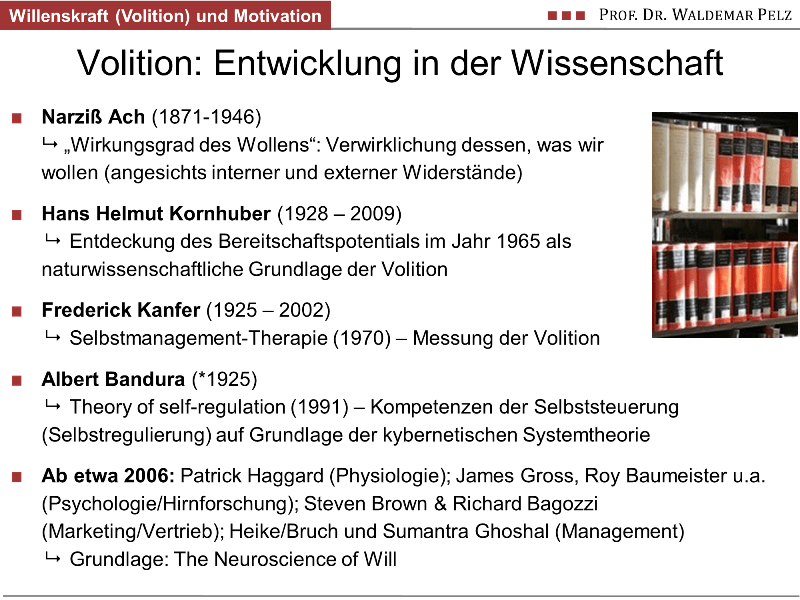 Figure 2: Milestones in science on the subject of willpower (volition)

>> back to the beginning