Don't be one of them Defiant head!, you may have crossed your mind with annoyance when a colleague behaved absolutely stubbornly at a point where giving in would have been the better solution. You just want to shake people like that - but how do you really deal with people who react like that? Infantile behavior in adults is not so rare and leaves us a bit stunned at first. But there are ways to deal with it appropriately ... 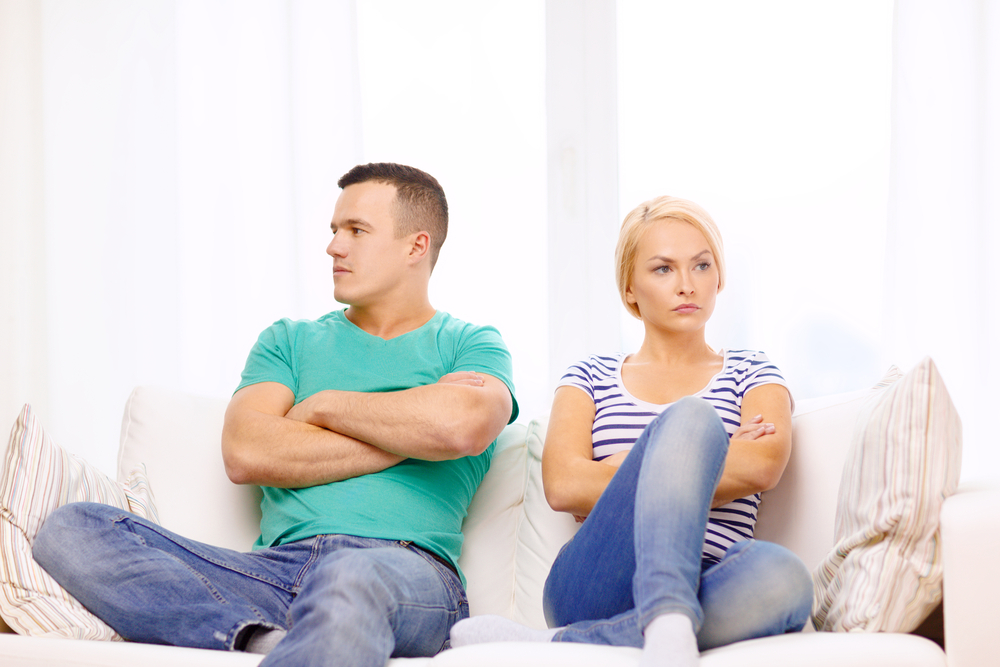 Defiant head: What is it?

Defiant is an older (mostly adult) person who is in their unruly behavior behaves like a child.

The girls' book of the same name, written by Emmy von Rhoden in the 19th century, describes a stubborn teenager (at that time they were still called "Backfisch") who expectations at the time not fulfilled for growing young women.

In terms of personal development, children around the age of two to four are called the Defiance phase or that Defiant age.

Defiant behavior means one persistent persistence in resistance against others, sometimes combined with violent outbursts of emotion. Adults are generally expected to have learned how to control their emotions and how to articulate their displeasure in a way other than simply insisting on their own opinion.

Synonyms for defiant head are among other:

As soon as your own Will not enforced or something happens that the defiant head disagrees with, he pulls back and pouts. Threatening gestures like Then next time I won't do what you want either! rather show the helplessness of the person.

Such behavior is rather irritating for observers - adults should have learned when to give in, otherwise you will miss it Connection to society or isolates itself.

In extreme cases, contact with people who display this type of behavior is lost.

Defiant behavior: where does it come from?

Defiance is part of one regressive behavior, that is, the defiant head falls back on an earlier (childish) level of personality development and reacts to a situation with simpler, more primitive reactions.

Also typical are regressive behavior patterns such as tearfulness, appetite, withdrawal or flight into illness. The behavior is there mostly unconsciously and helps the defiant to deal with stressful or even frightening situations.

There are two ways someone may behave defiantly:

In fact, the second possibility is also quite conceivable. This can be observed in people who have already been identified as having defiant oppositional behavior in childhood in connection with ADHD. These people are more likely to violate the rules. Incidentally, there is also a higher one with them Likelihood of addictive behavior given, a dependency on nicotine, cannabis or even cocaine.

Much more often, however, you probably come across the first variant, people who simply do it have not learnedto behave appropriately. An inadequate process of detachment from the parents is suspected to be the cause, just as neglect can be possible.

Usually from around the age of 18 months, the child learns that they are an independent person who can make their own decisions. As a result, it begins to try out and reaches its limits because of it cognitively cannot yet graspwhy it can't do certain things.

For example, a child is overwhelmed with the possibilities when there is a make a selection should, even if certain other feelings and moods such as tiredness, sadness or fear are not seen. Normally, the mother or father should then respond to the child and take their feelings seriously.

It can also with an adult defiant head various causes for his current behavior:

Defiant behavior in adults: how to deal with it?

Everyone would like to convince other people of their point of view. However, if your colleague is a defiant head, then you will have difficulties, because someone like that smells the fuse from 100 meters away and will be all the more stubborn.

In the worst case scenario, there are two arguers facing each other.

If you want to avoid that, you have this one four options: