Is the theory of evolution completely correct?

Hardly any other scientific topic attracts as many discussions as the theory of evolution. It has been controversial since Charles Darwin published the first approaches to this theory - and the cause is often a misunderstanding of what the theory actually means. 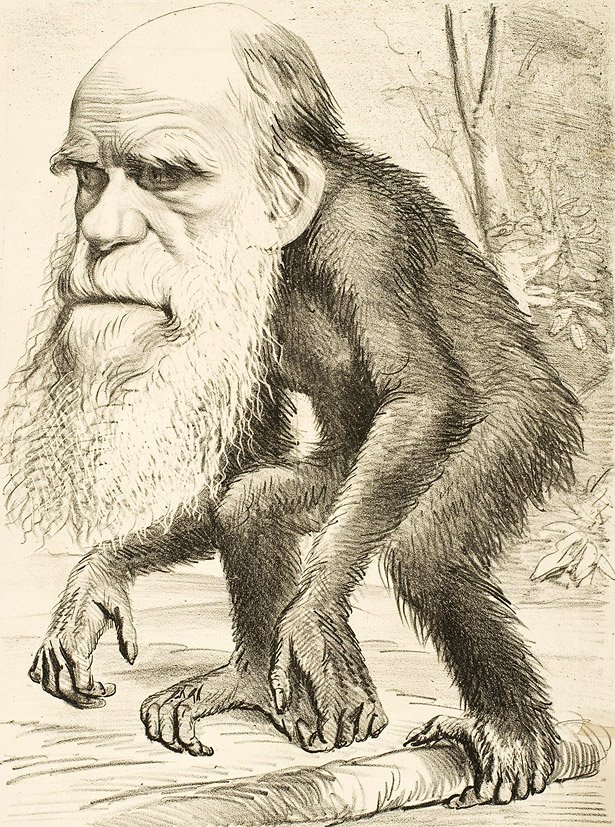 Charles Darwin and his theory of evolution are often misunderstood and denigrated. (Caricature from 'The Hornet' from 1871) © public domain

Darwin was already heavily criticized for claiming that humans were descended from apes - something the famous naturalist actually never did and which today's evolutionary theory does not say either. It only assumes a close relationship between modern humans and today's apes, with common ancestors over five million years ago.

When it comes to evolution, one often reads sentences like “People developed an upright gait” or “Some dinosaurs developed wings and became birds.” However, this choice of words is easily misleading: it quickly gives the impression that the respective development is deliberate and proceeded purposefully, even if this is not actually what is meant.

Statements such as "some early humans developed the ability to walk upright" and "some dinosaurs developed wings" reflect the evolutionary process more precisely. Because these processes took place over numerous generations and development steps and happened completely randomly through tiny changes in the genetic make-up. However, since they brought a survival advantage, they were preserved and passed on to subsequent generations.

An example that is often cited is the giraffe: no matter how much giraffe parents stretch for the leaves on tall trees - the reach of their offspring does not increase. However, if particularly tall animals have an advantage over their shorter conspecifics and survive more often, there is a higher probability that they will reproduce and that this characteristic will be retained in the population. 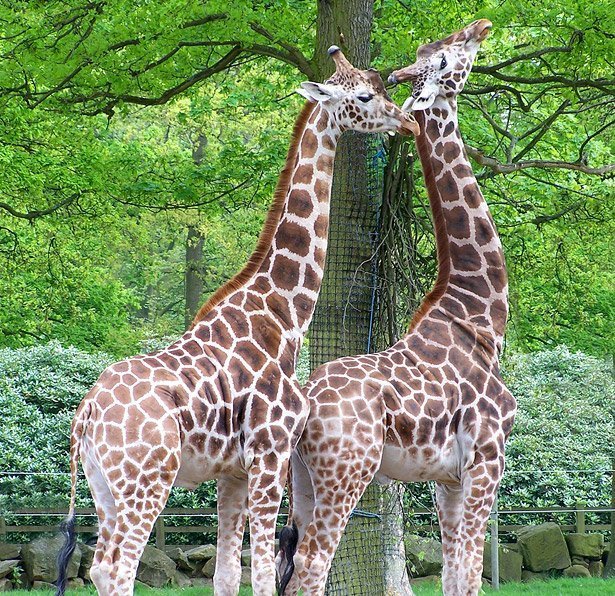 Incidentally, the long giraffe neck also provides another misconception: the giraffe does not use it to pluck leaves from trees high up - the long legs in particular serve this purpose. The long and flexible neck is necessary so that the animal can bend down to drink water.

A theory is not a hypothesis

Especially widespread among opponents of the theory of evolution is the argument that it is still "just a theory" and that there is no evidence. But the basis of this alleged argument is a misunderstanding of the term "theory" as used by science. A scientific theory describes the theoretical aspects of a research field, separated from practical parts such as experiments and observations. Scientists do not refer to an “unproven assumption” as a theory, but as a “hypothesis”.

Few basic scientific assumptions can be proven as clearly as a mathematical law, for example. However, a scientific theory, such as the theory of relativity or the theory of evolution, comes as close as possible to this: It is a model that comprehensively describes observed processes, explains and brings together the results of experiments, and enables predictions about planned tests. Therefore, even if they occasionally need refinement, theories are generally accepted and valid. For this reason it is called "evolution theory" and not "evolution hypothesis".