How did Tangerine Florida get its name

Its futuristic sounds are notorious: Edgar Froese is one of the pioneers of electro-pop. Now he died surprisingly at the age of 70, as Tangerine Dream announced on its website. The electronic scene owes him a number of experimental sounds.

When Froese founded Tangerine Dream in Berlin in 1967, other musicians and groups emerged who also wanted to test new musical possibilities, including famous composers such as Klaus Schulze and Karlheinz Stockhausen. Froese was the musical head of Tangerine Dream.

He was born on June 6, 1944 in Tilsit, Russia, right on the Lithuanian border. As a teenager he learned to play the piano, but dreamed of becoming a visual artist. Froese studied painting and graphics at the Berlin Academy of the Arts for four years. His idol was Salvador Dalí, whom he visited in 1967 for an artistic-musical "happening afternoon" in the Spanish port city of Lligat. Froese then returned to Berlin and soon after founded the group Tangerine Dream. Froese was inspired by the events with Dalí. His group had surrealist tendencies, but was also influenced by the psychedelic music trend. 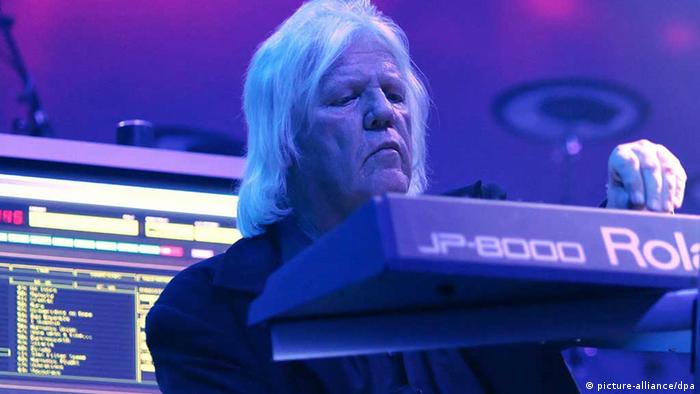 Edgar Froese at the synthesizer

The name Tangerine Dream had seemed to be on Froese's head for a long time. He already appeared in a song that he played about a year earlier with his band "The Ones" at the time. "Tangerines" are a reddish-yellow mandarin variety bred in Florida.

In 1970 the group released their first LP entitled "Electronic Meditation". The name of the record said it was program. They quickly played in a league with the Krautrock bands Amon Düül and Guru Guru. Like their colleagues, they tried to achieve meditative states with their music. With Tangerine Dream, however, there were noises from the everyday world. For example, the group connected a dozen pinball machines to the amplifiers at a TV concert in Austria in 1970. 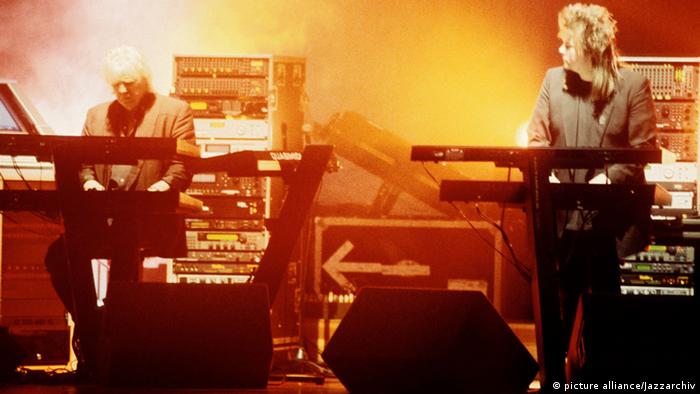 The group "Tangerine Dream" performing in Hamburg in the 1990s

The calm of their music contrasts with the chaotic history of the band. The group disbanded for a short time, followed by a number of new formations over the years, among others with the composers Klaus Schulze and Conrad Schnitzler. After they left Froese less than a year later, there was another transformation.

At first, the group's instruments were still conventional. A synthesizer was used for the first time in 1972 - on the famous double LP "Zeit". For the fourth LP "Atem" (1973) the band used the then new technology of "quadrophonic spatial sound". Both records received a lot of international attention.

In addition to Kraftwerk and the Krautrock band Neu! Tangerine Dream soon belonged to the most important pop bands in Germany. In the course of their band history, the group has also received several commissioned compositions for film scores. In 1983 the group wrote the theme song for the Schimanski crime scene "The Girl on the Staircase", which was released as a single in 1982 and entered the charts - in 1997 a remix in the modern drum and bass style was released. 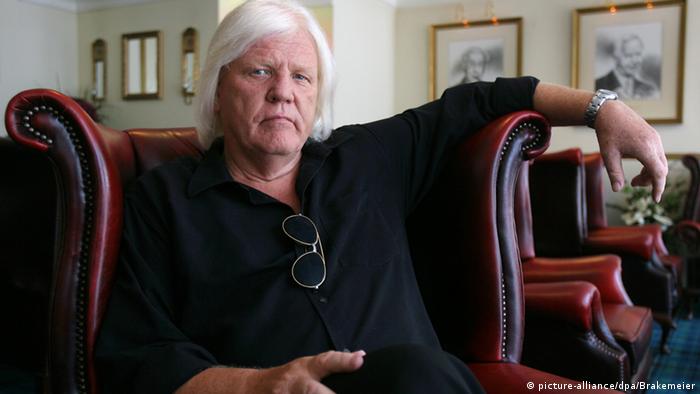 Froese saw himself as a composer

In addition to his work with Tangerine Dream, Froese has also published solo projects. His first solo LP "Aqua" was released in 1974, followed by "Epsilon In Malaysian Pale" a year later. He experimented with all the sounds he encountered everywhere. He numbered the titles of the record "Macula Transfer" (1976) according to flight numbers such as Qantas 611 or OS 452. His solo works were inspired by artists, architects, writers and engineers. With "The Ambient Highway" Froese brought out a five-part CD collection in which older material was remastered. His last solo album "Dalínetopia" was released in 2005.

In 2013, Froese was seriously injured in an accident and was in a coma for six months. Now the electro-pop pioneer died of a pulmonary embolism in Vienna on January 20, 2015 at the age of 70. The music world, and above all the electro-pop scene, left behind artistic masterpieces of sound, electronic ideas and certainly long-lasting inspiration.