Polar bear Knut was groomed to preserve his memory. Even deceased pets can be preserved in this way. But this is not the best solution for the grieving animal lover.

The entry of the cat owner in an internet forum sounds satisfied. "We brought her home after two weeks," he writes, referring to his dead cat, which he had groomed. The body is now lying on a pillow on the shelf. Seeing the animal every day helped him with his grief work.

Owners do not want to part with their pet

This may sound strange to some - but it is not to Doris Gottschalk. “They are completely normal people who cannot part with their animals,” says the taxidermist in Neustadt am Rübenberge in Lower Saxony. She often works on dead cats or birds, and sometimes a dog is there too. The animals are brought to her shortly after death, ideally in a frozen state. "In an emergency, cooling the body is enough, but then it lasts for a maximum of two days."

Carcasses made of wood wool, foam and clay

The owners show her photos and describe how they would like the animal - most prefer a sitting position. Gottschalk skins the animals in their small workshop and removes the innards. With the help of wood wool, foam, clay, artificial eyes and glue, she recreates the body in such a way that it looks as lifelike as possible. Humans never have to part with their animals again - at least not with the dead one.

The psychologist Andrea Beetz from Erlangen advises against having the pet groomed. “This is how people try to get around grief,” says the scientist who researches the relationship between humans and animals. At first it may be comforting to have the body close by and to be able to stroke it. But people find it much more difficult to say goodbye to the animal and mourn - after all, they can still see it.

Allow and deal with grief for the animal
“Today pets are best friends and family members. It takes time to get over the loss, ”says the psychologist. "But most of them make it." She advises you to take your time to say goodbye to the animal and to understand that it is dead. After a few weeks or months, the owner will no longer cry when he thinks of his animal. The grief fades. He is ready to get involved with a new animal.

Respect for the animal is important

The Animal Welfare Association in Bonn is cautious about the subject of preparation. "If someone would like to see their beloved house cat in the living room after their death, they are of course free," says press spokesman Marius Tünte. However, a prerequisite for the preparation is a respectful treatment of the animal. The body should not be degraded to a figure of joke.

The dog as a bedside rug

Taxidermist Gottschalk agrees. “An animal is something beautiful, it shouldn't be defaced,” she says. Sometimes she receives requests to create Wolpertinger - that is, fantasy creatures - from the remains of wild animals. However, she refuses to do so. But sometimes she also has to swallow at the wishes of the owner. For example, when a woman was asked to process her dead dog into a bedside rug including a headboard. "That is borderline."

Your work begins by peeling off the skin. If the animals were very old, this can be difficult because the hair is falling out. She also removes the organs and, if requested, sends them to the owners if they want to bury them. The hide comes to the tanner, where it is processed. The bones are cleaned, meat and fat are removed. If the animal had cancer, the ulcers are peeled off. Particularly with the delicately built birds, care should be taken so that nothing is broken.

Feathers are glued on individually

Gottschalk measures the proportions of the body in order to be able to reproduce it as precisely as possible. Apart from the fur and a few bones, little remains of the animal. The head is also no longer the original, it is modeled afterwards. At the very end, when everything is set up and sewn up, she attaches all the feathers to the birds individually with the tweezers.

In the case of the larger animals, the facial features are the final touch - that's fine work for dogs and cats. Gottschalk selects glass eyes from a catalog that most closely resemble those of the dead animal. Ears, lips, eyelids and lips are reproduced, the nose is shaped and painted with acrylic paint as true to the original as possible.

After around 14 days, owners can pick up the finished product, which will last at least a human lifetime. You pay around 100 euros for a budgie, a cat around 450 euros and a medium-sized dog another 100 euros more. Gottschalk herself would never prepare her own animals - she has three dogs - by the way. "When they're dead, I prefer to hang pictures of them on the wall." 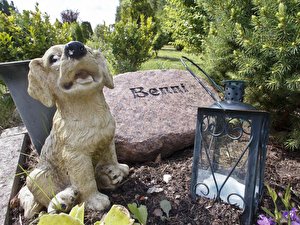 Euthanasia Pet: What To Look For

If the pet is old and suffering, euthanasia might be best. The vet will help you decide and explain what to do. more 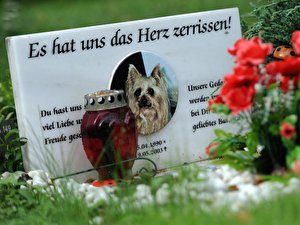 Animal burials: bury pets instead of throwing them away

Many pet owners shy away from disposing of a beloved pet after it dies. But there are alternatives for a more dignified farewell. more 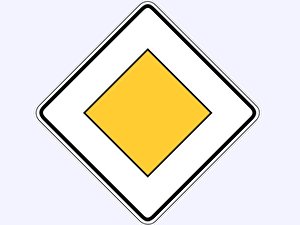 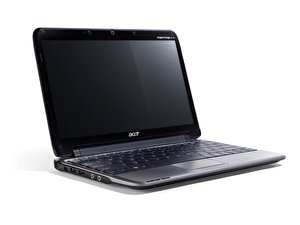 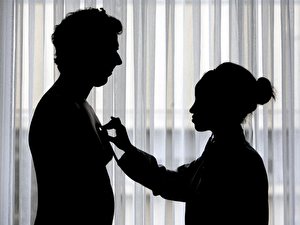 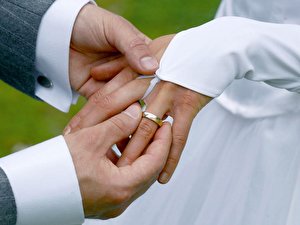 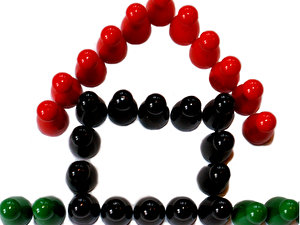 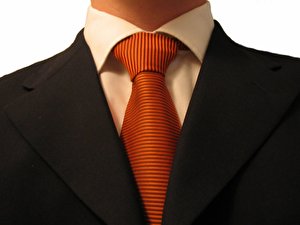 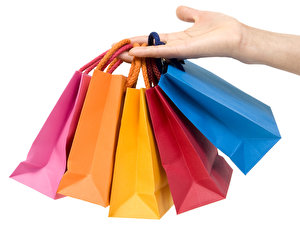 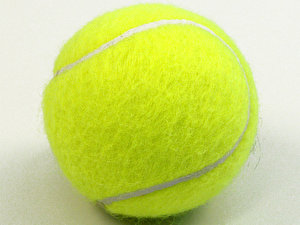 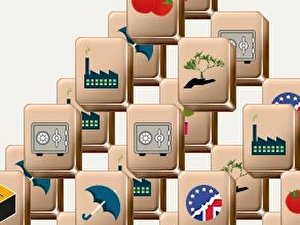