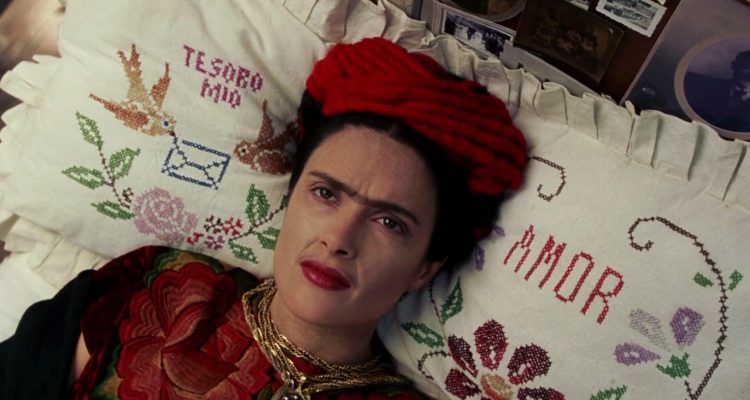 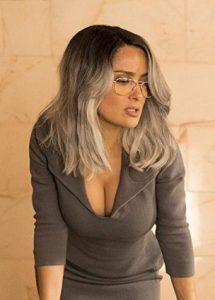 Salma Hayek actually had a completely different professional goal in mind than acting, first studying international relations before she turned entirely to film. However, she made her breakthrough on television, more precisely with Telenova Teresa (1989), which made her a star in her native Mexico. However, she dreamed of a career in Hollywood, which is why she moved to the USA two years later, although she hardly spoke English and has a reading disorder.

In the following years she was to be seen in a number of later cult films, including Desperado (1995), From Dusk Till Dawn (1996) and dogma(1999). Her portrayal of the Mexican painter Frida Kahlo in Frida(2002), for which she received an Oscar nomination for best actress. The drama was also one of her first films that she made with her production company Ventanarosa. Her ambitions to gain a foothold as a director have so far been limited to TV films The Maldonado Miracle (2003).