Has Melbourne ever been called Batmania

Kövis are looking for sun

Compared to Germany, Australians have surprisingly few public holidays. That is why we used the ANZAC Day * to take a trip to Melbourne. 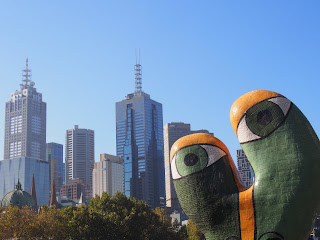 Melbourne is the second largest city in Australia with 4.7 million inhabitants and is located (town, country, river, friends, beware!) On the Yarra River. The city was voted the world's most livable city for the sixth time by the British magazine "the economist" in 2017 and is celebrating itself in constant competition with Sydney as a green metropolis that has plenty of culture to offer in addition to sports. 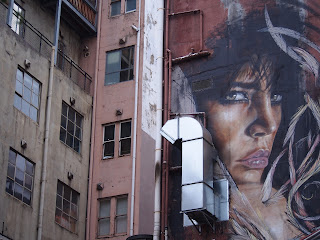 As far as one can judge this title after a long weekend, we can definitely confirm this. Because while you are stuck in traffic in Sydney on the way to the beach, in Melbourne you are already picnicking in the green thanks to the better infrastructure. Before Melbourne got its name after the British Prime Minister Lord Melbourne, it was called "Batmania" after its founder, John Batman. It's a shame that it didn't stay Gotham City back then ;-)
Another fun fact, because there is nothing better than useless knowledge, Melbourne is - measured by Greek inhabitants - the third largest "Greek city" after Athens and Thessaloniki! 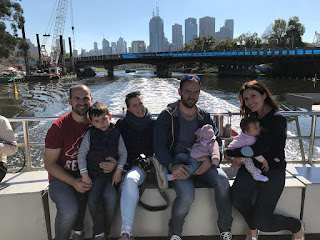 We spent our weekend with Steffen's former work colleague Emma and her family. The days with the Fotia family, whose ancestors come from Italy and not from Greece, were very eventful and Paulina really enjoyed the hustle and bustle with the other children there. 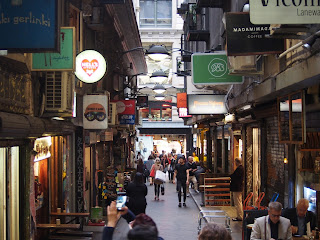 If you've ever wondered what Australians think about Germans: our baby card caused a lot of amusement among the Aussies, because the sentence "We are happy about Paulina Marie" is exactly as you would imagine it to be with Germans: straight out , efficiently and without a lot of clutter. Obviously we are fulfilling the German cliché to the full.
By the way, the best question we've been asked as Germans so far was:
When John F. Kennedy was in Berlin, did he really say "I'm a donut"? 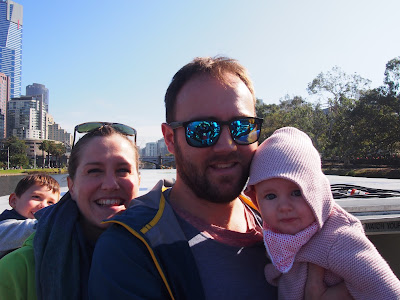 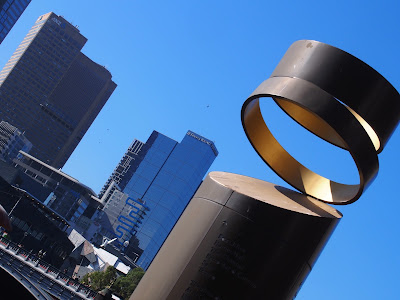 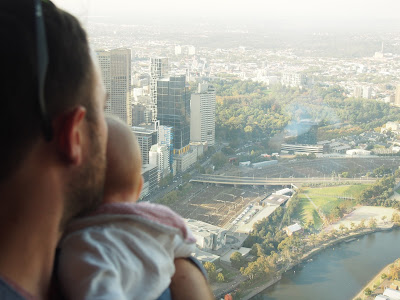