Jimmy Wales probably never dreamed that there were over 50 million articles today when he and Larry Sanger founded the freely accessible online encyclopedia Wikipedia on January 15, 2001. The platform is now one of the 20 most popular websites in the world and remains without commercial intentions. Wales wrote its first entry in English at that time and greeted - as usual for programmers - the readership with "Hello World" (in German: "Hello World").

The German-language Wikipedia alone now includes over 2.5 million encyclopedic articles and ranks fourth among all language editions. As the first additional voice output, it was launched two months after the English Wikipedia in March 2001. The German-language pages are accessed around 15 million times a day on average. The oldest surviving version of an article in the German-language Wikipedia deals with something that is currently on everyone's lips due to the corona pandemic: it was about the "polymerase chain reaction" - a molecular biological process also known as PCR for short is.

What is also important to know about the digital interactive encyclopedia, we have put together for you in this list:

1. What does "Wikipedia" mean?

Did you know? Wikipedia is made up of two terms. "Wiki" means "fast" in Hawaiian. "Encyclopedia" is the English word for "encyclopedia", which means a comprehensive reference work. According to the term, you should be able to quickly look up information you are looking for in "Wikipedia". 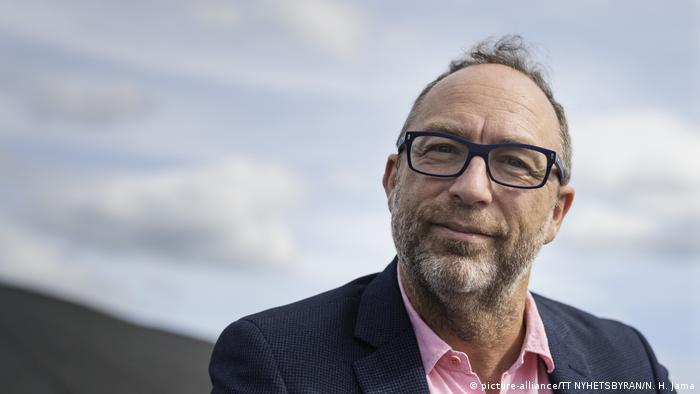 Today, a "wiki" is understood to be a website that can be used without prior knowledge. According to the corresponding Wikipedia entry, this is "a website whose content can not only be read by visitors, but also edited and changed directly in the web browser (Web 2.0 application). The goal is often to collect experience and knowledge (collective intelligence) and to be documented in a form that is understandable for the target group. "

2. How is the freely accessible online lexicon created?

And this is also the Wikipedia principle, because everyone can participate. As a rule, volunteer "Wikipedians" write the contributions. 3.6 million people are registered to work on the German-language edition alone, but only just under 20,000 are considered active. However, many writers say nothing about the quality. The procedure for checking the articles has therefore been continuously developed. The rules of the German-speaking community are particularly strict. 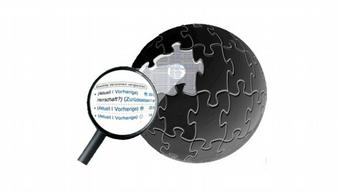 However, there are fewer and fewer new people willing to volunteer. Criticism is making the rounds, according to which the tone among the contributors - administrators and editors - should be rather rough. Johannes Weberling, lawyer for media law and honorary professor at the European University Viadrina in Frankfurt an der Oder, calls him "underground" to the NDR. Weberling is a co-founder of "Wiki-Watch", a working group that has set itself the task of critically examining the quality of the online lexicon.

Wikipedia is backed by the Wikimedia Foundation, to which Wales once donated the encyclopedia. Free of advertising and solely from donations, it finances the infrastructure of the online lexicon and pays the programmers. Most recently, the foundation raised around $ 120 million annually.

3. In which languages ​​do most of the articles exist? 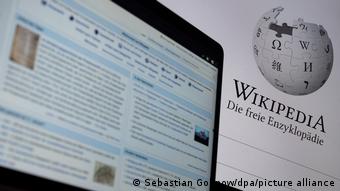 The list of languages ​​with the largest volume of articles leads English (6.1 million). Many probably unexpectedly end up in second and third place with languages ​​that are not very widely spoken around the world: Cebuano, a language spoken by around 18 million people in the Philippines, takes second place, and Swedish, which takes third, also exists more entries than in the German-language Wikipedia (fourth place).

The fact that there are so many entries in Swedish and Cebuano is probably due to the fact that both languages ​​also have automated and semi-automated articles. If you only count articles by actual authors, the German-language Wikipedia even ranks second.

4. Are there any states that are not happy with Wikipedia?

It happens again and again that individual countries take action against freely available knowledge with censorship. Wikipedia has already been blocked in several countries. For example, the platform was blocked in China and Turkey for several years, in Iran the Kurdish version and also the Uzbek version were not available for a while. 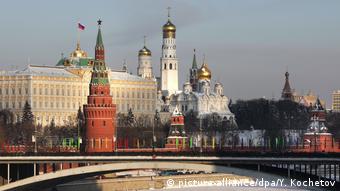 Moscow is relying on its own online encyclopedia, which is said to be in the making

Russia is currently working on creating its own alternative to the online lexicon founded by the Americans Wales and Sanger. According to Russian media reports, a budget already exists for the project.

5. How extensive is the knowledge documented by the German-language Wikipedia?

According to Wikipedia's own statistics, the German-language Wikipedia alone would comprise 1471 volumes in printed form - without images, mind you. So you would need eight bookshelves if each shelf could fit 200 books on the various shelves. The last one would only be half full.

Printed collections of knowledge are gradually disappearing. In 2012, the "Encyclopaedia Britannica" announced that it would from now on only want to appear digitally, and in 2014 the "Brockhaus", which is important in German-speaking countries, also moved to digital. Wales says the Britannica got problems not only through Wikipedia, but also through the Microsoft encyclopedia "Encarta" and did not develop in line with the times. Nevertheless, he regrets that such institutions are disappearing, he said in this DW interview in 2017:

However, he does not believe "that Wikipedia replaces books or profound texts. It complements them. Just as the Britannica or Brockhaus could never replace Shakespeare. It is one thing to read background information about Shakespeare, but you have to read the text yourself tackle. " He also explains that books and Wikipedia have a common goal: to educate.

7. How "neutral" is Wikipedia? 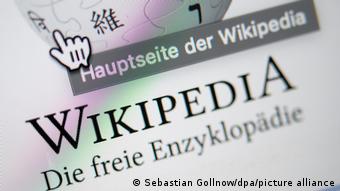 Wikipedia has given itself the addition "The Free Encyclopedia". But how free in the sense of independent is the join-in lexicon and how neutral can the articles be? Martin Rulsch, who works for the German Wikimedia, the organization behind Wikipedia and who has also volunteered for the online lexicon for many years, told DW: "I think there is no such thing as truth and neutrality. But the goal of Wikipedia it is, after all, to approach it as closely as possible and to strive for it. And if there is not a neutral point of view, then to present several points of view. "

A team from Deutsche Welle used a topic to examine whether these different points of view are taken into account in different language versions. By way of comparison, they devoted themselves to the "annexation of Crimea 2014" in the German, Russian and Ukrainian Wikipedia. You will find out how different the different versions are designed in this fact check.

Thomas Spahn from DW's business department criticizes the fact that Wikipedia is not free from the influence of various actors. In this video comment he even calls it a "playground for manipulators". As evidence, Spahn uses the examples of advertising messages smuggled in via article images and of the influence of an industry giant on the representation of certain topics.

8. Was there a major faux pas in the history of Wikipedia articles? 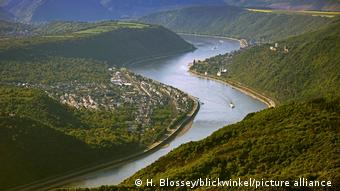 The more attention a topic gets, the more likely the related article will be of good quality. Any errors will then be noticed more quickly. An example where the correction was a long time coming was a turn of numbers in an article about the Rhine. It does not measure around 1320 kilometers, as it was initially called, but "only" 1230 kilometers.

An example from the English language Wikipedia weighs more heavily, in which the correction was also not made for a long time. A German concentration camp in Warsaw was described as an extermination camp for 15 years, which was a false claim.