Skype: How Microsoft managed to destroy the brand "Does anyone else use Skype?" I was asked this question recently when I offered to postpone a phone call to the Internet. Discord, Viber, WhatsApp and Co. are now the alternatives to the service that Microsoft took over 7 years ago.

But why did Skype fail like this? How did the most widely used chat and telephony program become a service that is so unpopular with users?

How many users does Skype have?

The number of users is likely to have steadily declined since the high a few years ago. They are likely to have fallen rapidly in the past two years.

This is difficult to prove, especially since there are no official figures. Microsoft has not updated the official user numbers since 2016. There were 300 million users back then. Today that seems impossible.

If you look at the traffic from skype.com, it is noticeable that the use of the site has collapsed. The official website of the service is now not even among the 500 most popular sites on the Internet. If Microsoft still has half of the users, consider yourself very lucky.

Most of the reasons for the failure of the messaging service are common knowledge. Skype and Microsoft have faced the same challenge for years. Two companies that were (once) very relevant in the desktop sector are battling strong competition in the mobile sector and are having great difficulty gaining a foothold in the Google and Apple-dominated market. The story of Windows 10 Mobile is basically that of Skype.

Microsoft acquired Skype in 2011 when the messaging service was the unrivaled number 1 in the market. The usual strategy of Microsoft of buying the number 2 of a market in order to build it up with its own resources was rejected by Steve Ballmer at the time and paid 40 percent more than Skype was worth at the time. Skype was so popular that calling on the service became a verb. Skype's decline began around the time Microsoft renamed Lync to Skype for Business. The communication solution for companies is part of Office 365 and one of the reasons that the service has so many customers.

Skype was originally intended to operate independently of Microsoft within the company, as is currently the case with LinkedIn, for example. Two years after the acquisition, however, Microsoft began to increasingly take control. Years later, the Skype offices were also closed, so that many employees of the service left the company and Microsoft took over the development completely.

Skype now offers a number of functions that are particularly useful in the business sector. The LinkedIn integration will make it easy for employees to find out about their colleagues on the other end of the line. Thanks to Microsoft's AI, Skype can even translate calls into 12 languages.

Businesses are very active on Skype and Microsoft regularly wins new customers because the service is very tailored to corporate customers.

Skype wanted to be too much

The focus on corporate customers naturally paid off for Microsoft. Skype for Business is likely to have brought the company more revenue through Office 365 than an entire year of advertising to consumers. General Electric alone uses Skype for Business on the PCs of over 220,000 employees.

At the same time, Skype has tried to make these functions palatable to normal end customers instead of concentrating on the real needs of the users. Skype tried to be the messaging service for anything and everything. End customers have been left out of sight and now every messenger does what Skype can do, but those functions that are important to normal users are better implemented elsewhere.

Is there still a salvation for Skype? 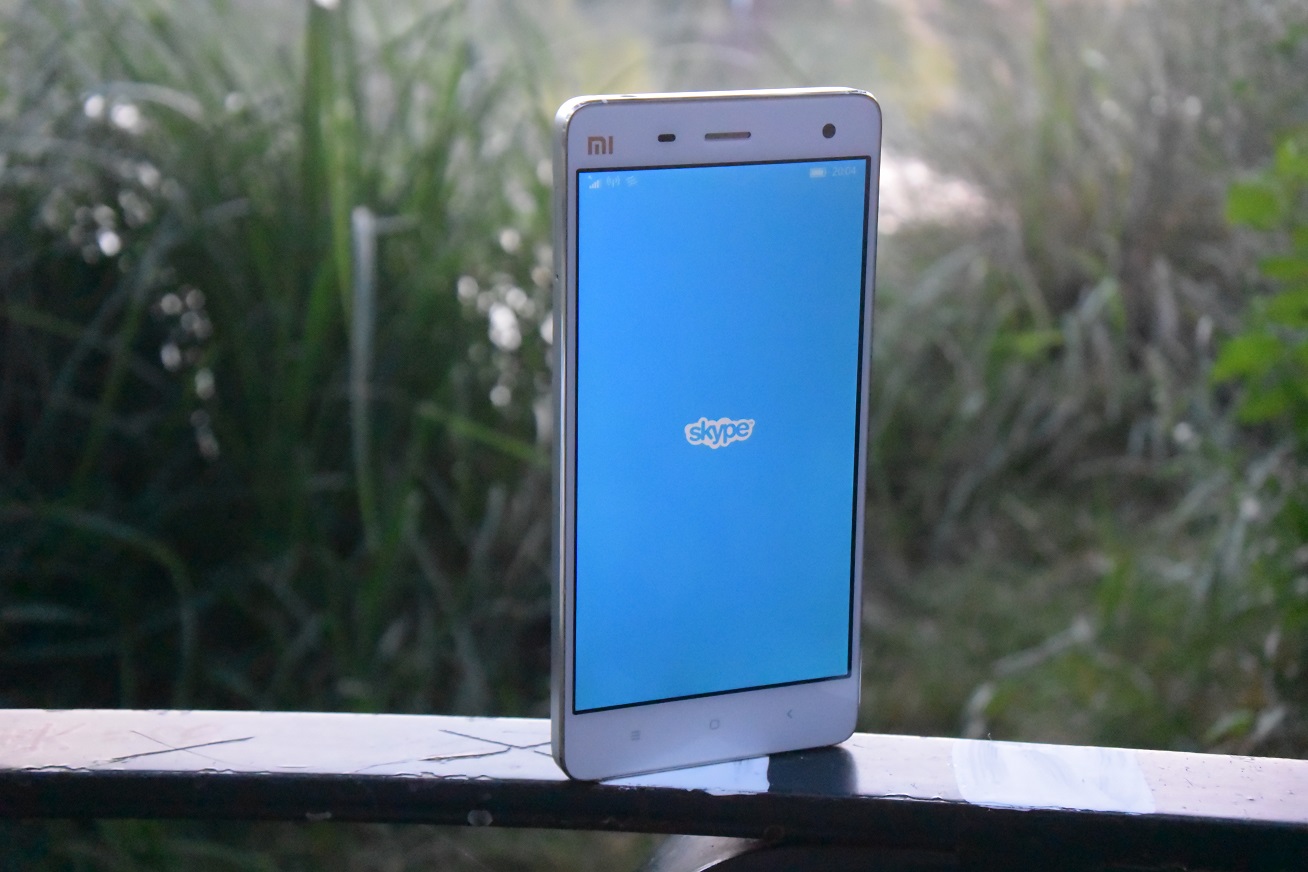 Microsoft is trying to make the application more modern with the latest updates for Android, iOS and Windows. One redesign follows another, but users agree that it will only get worse. Every redesign has made it difficult to find basic functions in the app and Microsoft does not seem to have a uniform concept of how the app should work for private customers. What is the point and purpose of Skype?

The service's Android app is currently positioned between WhatsApp and Snapchat with a more complicated user interface, significantly poorer performance and efficiency.

Those who have remained loyal to Skype have recently complained about the deteriorating call quality, connection stability and the performance of the applications. Even companies are slowly complaining that the call quality in Skype for Business has decreased significantly.

The ratings are AppStore and Google PlayStore have been worse before and are slowly on the mend. Still, Microsoft's unpopular moves have left their mark.

Microsoft considers the criticism of the subsidiary to be exaggerated and puts the blame on the users who simply do not want any changes. There was too much focus on adapting Skype to business customers that the end customer was left out of sight. To get back on the road to success, Microsoft has to start over. Not with a new brand or design. You have to think about what Skype should actually be and what role does the company want to take on in 2018 and beyond?

Today Skype is no longer the market leader as it was in 2011. Today, like any other messenger, you have to survive against WhatsApp, Viber, Telegram, Discord and Co., all of which now have more users.

Microsoft has to ask: what should Skype be?

So does Skype want to be a WhatsApp competitor like millions of other apps? Do you want to become a new Snapchat? I think both routes are wrong for the service, because there is little that Microsoft can do groundbreakingly better in private messaging than these services are already doing. Unfortunately, in the absence of a real concept, the company is simply trying to merge these two services in the new app and the result was not a good one.

My idea for Skype would be for Microsoft to go deep into itself and apply its own motto “Do More” to the service. How to do that, there are countless ideas and possibilities. Productivity is Microsoft's favorite word and, recently, the connection between PC and smartphone. The company has to work in precisely these directions.

Do you still use Skype? Do you think Microsoft can bring the service back to normal?