How was the LHC funded

The community of German particle physics 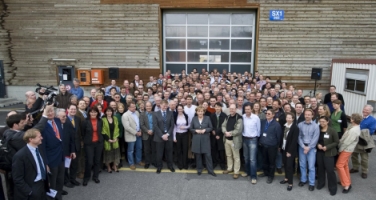 In summer 2008, the Large Hadron Collider LHC was put into operation at CERN, the European research center for particle physics in Geneva. The LHC is the most powerful particle accelerator ever built. Physicists from all over the world are analyzing the particle collisions at the LHC and are hoping to gain fundamentally new insights into the formation and composition of our universe.

Funded by the Federal Ministry of Education and Research BMBF, Germany was instrumental in the planning, construction and financing of the LHC from the start. German scientists from universities and non-university research institutes work in all research teams at the LHC. These websites present the LHC project, its physical goals and the German contributions.

Germany and the LHC 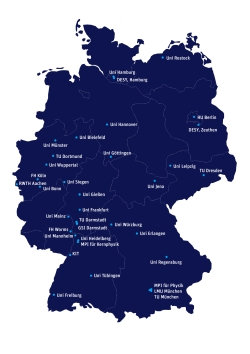 But the researchers also organize themselves according to the subject areas in which they work - after all, more than 1200 German researchers are involved in the LHC. In each case, those who work on one of the four large LHC experiments - ALICE, ATLAS, CMS and LHCb, have joined forces, but theoretical physics has also founded a network.

LHC research in Germany is mainly financed by the BMBF through so-called research priorities (FSP). The Helmholtz alliances "Physics at the Teraskala" and "ExtreMe Matter Institute EMMI" also play an important role. One of their goals is to network the basic research taking place at the LHC in Germany and to bundle expertise in this area.