How does corruption work on the dark side

Corruption: The Dark Side of Working Together

Does cooperation also have negative effects? Could it be a source of corruption? That was the question an experimental economist and a psychologist asked themselves. To pursue the hypothesis, the two researchers devised a simple dice game for money that test subjects could win. Two test persons each played together - they were not monitored while they were rolling the dice and were therefore able to lie about the number of dice they rolled. Which, as expected, they did to increase their profits. However, they lied significantly more often when they had the opportunity to donate money to one another while working together.

Much has already been researched and written on the advantages of collaboration - but so far hardly anything on the negative side, according to the researchers in their study that has now been published in the journal "Proceedings of the National Academy of Sciences". 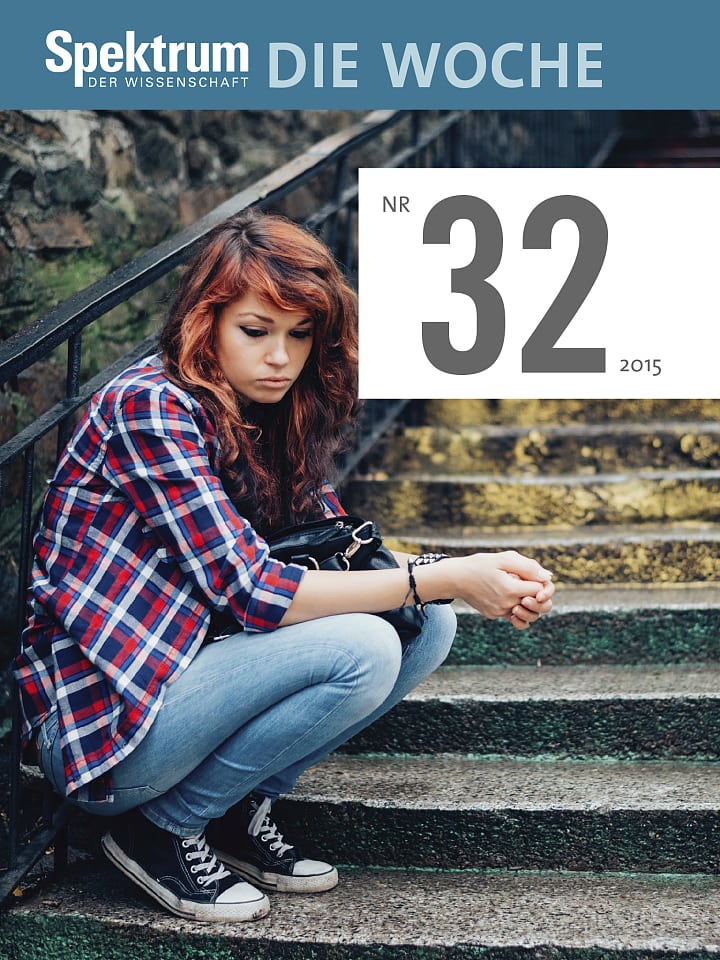 A total of more than 550 test subjects went through the experiment - initially students from Jena, then students at the University of Nottingham in an additional control experiment. The test persons were networked by computer and each divided into groups of two. The basic rule for the groups was as follows: First person A rolls the dice and reports the result of the dice to the test supervisors and their teammate B via computer input. Then B rolls the die and does the same. There is always money for both cooperation partners when there is a double at the end, i.e. when both of them roll the same number - or pretend! - to have. In the basic setting of the game, each partner received one euro for a single and so on - i.e. a maximum of six euros for each double of six.

If all players were honest, every combination of numbers rolled would be equally frequent. In fact, however, the researchers' data show a suspiciously increased incidence of Paschen. This is hardly noticeable with the one-of-a-kind, but increases quickly and finally shows a very pronounced and clearly false maximum with the six-of-a-kind. In this situation, both the interests of the two players and their potential gain were aligned. This cooperation apparently led the participants to lie very strongly: They actually cheated much more often and more profit-oriented than in a comparative experiment in which the test subjects played alone and let their own dice roll twice.

The study directors let their test subjects play other variations with the dice. In one of these, person A basically received six euros per litter; Person B's profit, however, was still tied to the double and its number. Here, person A often presented a six in order to enable their partners to make higher profits - which they also made good use of by also lying sixes. With a small fixed sum for person A, however, this effect was much less pronounced.

It worked the other way around: If person B got a fixed high sum and only person A's profit was linked to double and number of pips, B also lied the appropriate number in order to present A with it. In short: Even if their own profit was not at stake, they lied in order to give their respective teammates higher profits.