What can catapults do?

Obviously, the makers of KATAPULT did something right. Contrary to the trend, the magazine's circulation has risen to around 75,000 copies in recent years. The special issues are even doing so well that large publishers are copying them, much to the annoyance of the KATAPULT editorial team.

But not only large publishers, we communicators can also learn something from KATAPULT - the magazine for cartography and social science. Namely, that a simple, no-frills layout works excellently if you shine with an idea: open up the world to the reader using maps, numbers and statistics. The makers impress with a spectrum of ideas from ingenious (mostly) to balla-balla (rarely). The result is a magazine with an individual character, made by a team that knows what it wants and can do.

We actually think that almost every single page of KATAPULT carries the spirit of the magazine. Therefore it was particularly difficult for us to select a page this time, but ...

... here are our highlights: 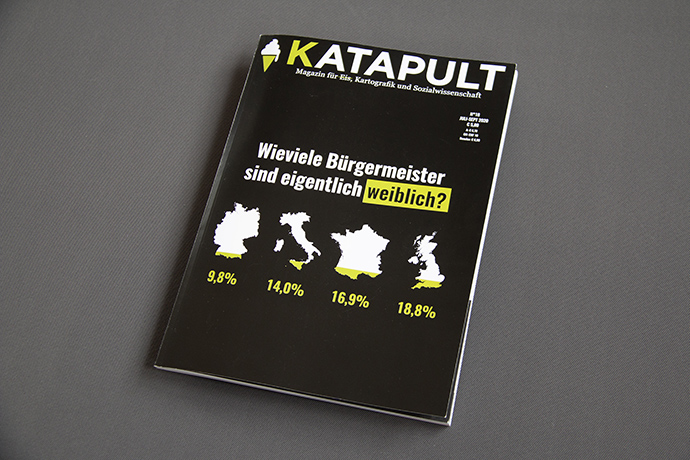 1.Message: I will explain facts and relationships to you with maps and infographics and you will get insights that you did not expect. 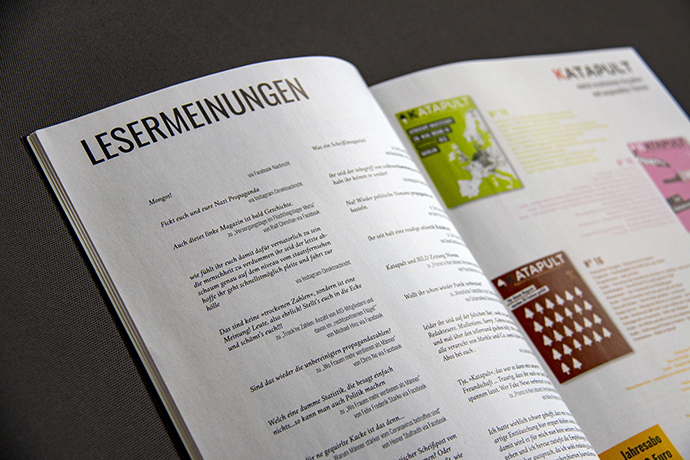 2.Community building: First and foremost, this includes readers' opinions. Instead of adulation, there are Facebook hates here. How can you help but show solidarity with the makers? 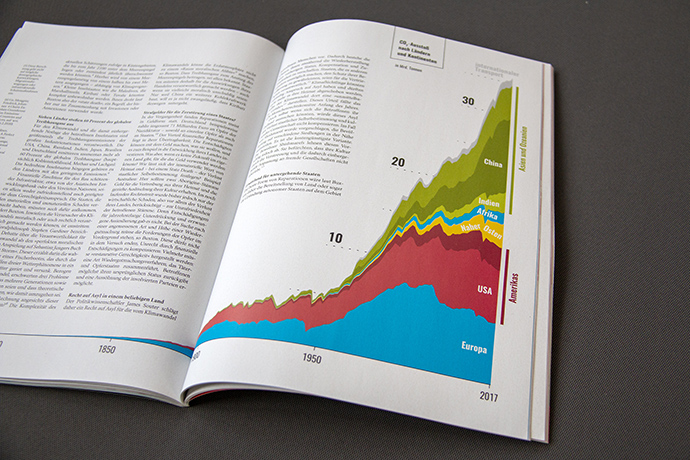 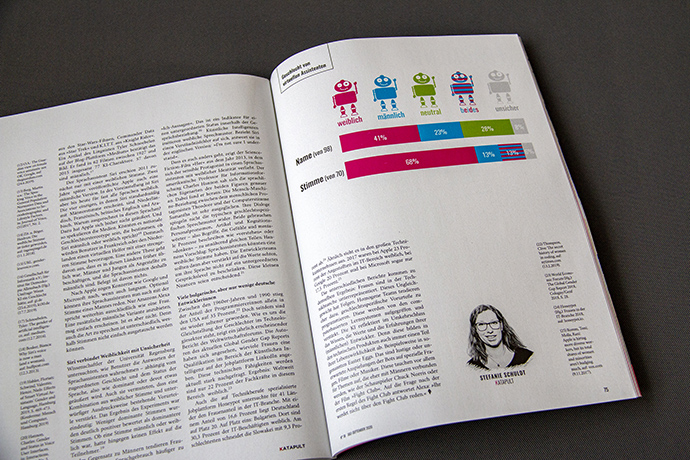 4.Simplicity: The editorial team opted for a simple and straightforward layout that draws the reader's attention entirely to the images. 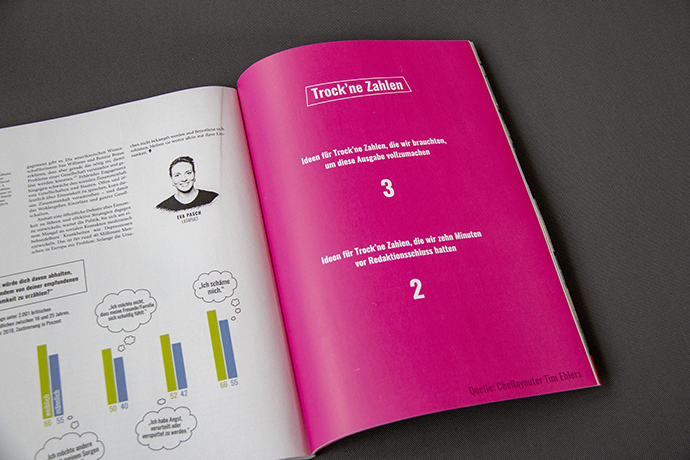 5.Entertaining: In addition to serious topics, the editorial team repeatedly throws refreshing ballaballa into the front yard - and thus fulfills the promise of the title 100 percent.

And if you now feel like taking a look at the online edition of KATAPULT, you can also order the next printed edition and more of KATAPULT there (KATAPULT is non-profit, so we allow ourselves a little advertising here).