"Hard to get" pays off when dating

During the dating phase, there are various ways to arouse the potential partner's interest. Either you are open and interested. Or you make yourself scarce, answer messages only briefly and irregularly, give hardly any personal information, postpone meetings at short notice. You are "hard to get" - hard to get. One remains a mystery to the potential partner.

This somewhat gruff dating strategy is actually very successful. The scientific proof is provided by a new study by the University of Rochester and the Interdisciplinary Center Herzliya in Israel.

According to the study, people who are "hard to get" and whose conquest is a challenge appear more sexually attractive, they radiate a higher partner potential and you just want to see them again more often.

Experiment 1: Participants interacted with insiders whose online profiles pointed two different directions: difficult to conquer or easy to have. The researchers found that the participants found difficult-to-conquer and picky insiders to be more valuable and attractive.

"People who are easy to have are probably more desperate," says study author and social psychologist Gurit Birnbaum from IDC Herzliya. 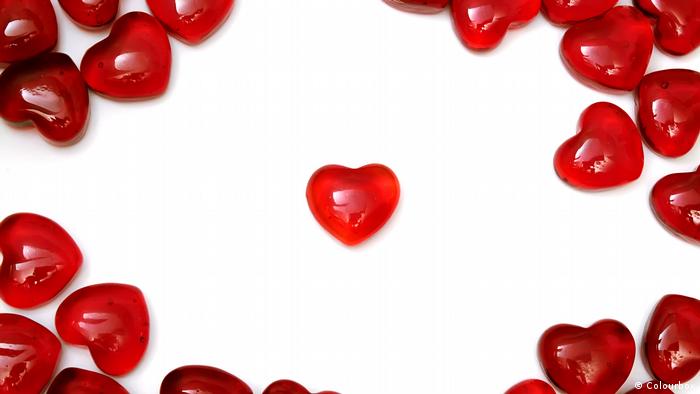 Which dating strategy is most successful and how does a relationship survive the first phase of getting to know each other?

The charm of the hunt

Some participants had been instructed not to give up until they convinced the insiders of their opinion. Others should just present their opinion.

Here, too, the result was clear. The participants who had done more persuasion to conquer the Insider rated their counterparts as more sexually attractive.

The effort is worth it

The "hard to get" insiders received compliments or even specific dating inquiries for the future much more often. This confirmed the researchers in their assumption that the participants wanted to meet again those insiders, in whose conquering they had already invested time and effort.

"We want to date all people who have a high partner potential. We try to get the best possible deal for ourselves," says Harry Reis, professor of psychology at the University of Rochester.

Away from the cell phone

In times of online dating, the first phase of getting to know each other usually takes place digitally. The first information and anecdotes about the potential partner can be found in the chat.

According to couple therapist Christian Hemschemeier, it is important to get away from the phone as quickly as possible. "It's best to communicate as analogously as possible and meet up soon," he says.

More on this: The unbearable life with a narcissist

Texting back and forth forever in advance is not beneficial, says Hemschemeier. "You can also text a potential relationship to death. Besides, you have to have something to talk about on the first date," says the couple therapist.

Making yourself scarce is by no means the only strategy used in the complex game of love.

You can also shower the other person with compliments. But be careful with the so-called "Love Bombing": By no means all niceties are meant. And often after the stormy initial phase full of compliments, there is not much left. 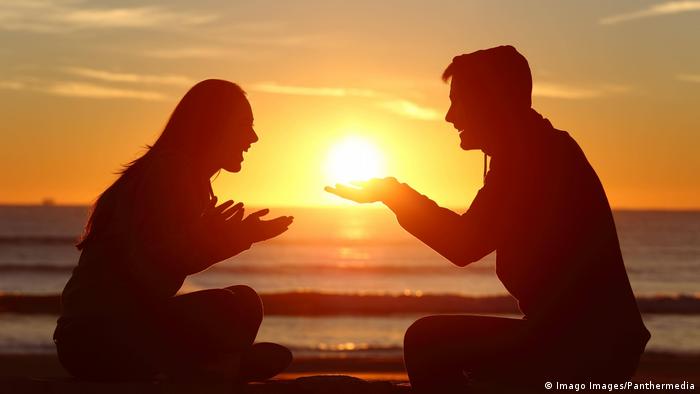 You should also be careful when dating, however, when things are getting serious and one of the partners is envisioning an all too dreamy future. This fraud is called "future faking". "Promises are made for the future that will never be kept," warns Hemschemeier.

Oh, you're not single at all?

If, for example, it suddenly turns out that the potential partner is not single at all, it is hastily promised that one will soon break away from the old relationship - even if that usually won't happen.

Others try it after two or three nice meetings together with sudden criticism. "If it is said that the second date was nicer and you were not so satisfied this time, then the other person tries to restore the good impression from the previous meeting," says Hemschemeier.

The "hard to get" method in particular is not without risk. Some are afraid of making themselves scarce because they believe that they will scare off the potential partner. "If making love is seen as arrogance or disinterest, it can backfire" says Harry Reis, professor of psychology at the University of Rochester.

So where is the golden mean? One should show potential partners interest in any case, so as not to deter them directly, but at the same time not to reveal too much about oneself, advises psychologist Birnbaum. "Build a connection that makes you want to get to know each other better," she says.

Of course, there is no such thing as the ultimate dating formula. But to make yourself a bit rare, but still show interest and prefer to meet in real life than hide behind the cell phone forever seems to be a very promising strategy.