The last major ZBrush 4R8 update from last year brought many new features - in addition to Live Boolean, there has since been a new 3D gizmo, deformers and more. Now Pixologic has already released the next release: Instead of ZBrush 5, ZBrush 2018 is now available as a free update.

If you were looking forward to a revised interface in the sense of a ZBrush 5 release, you unfortunately have to wait or switch to community tools. Here is an overview of the most important update features.

With Sculptris Pro the Sclupting Software gets a useful new Sculpting mode: When activated, the program ignores the polygon distribution and number. This allows you to sculp with any starting shape without worrying about poly count. Polygons are now dynamically added or reduced accordingly. More information can be found here. 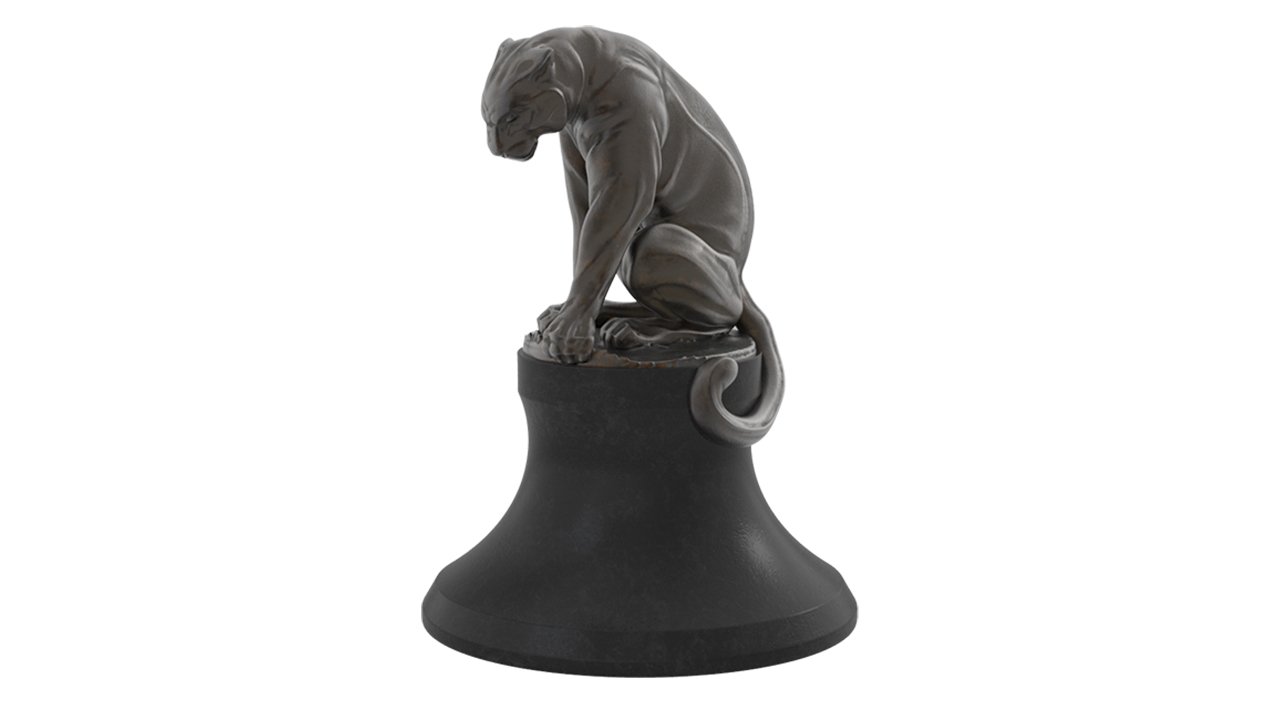 Since the Gizmo 3D from 4R8, models can be deformed in different ways. With the update, the number has now been increased by 18 new deformers, including Bevel, Crease, Inflate, Offset, Slice and more. You can find a full list here. The new project is particularly interesting Primitive deformer. This allows multiple basic elements to be used to reshape, cut, join, and more a mesh. More on this in the documentation.

ZBrush 2018 offers with PolygroupIt a new way to create polygon groupings. The tool evaluates the surface of a model and creates intelligent groupings that can also be deleted, added, copied & pasted, enlarged or reduced. The poly groups can also be created symmetrically and use PolyPaint. The new tool can be found under the ZPlugin dropdown. 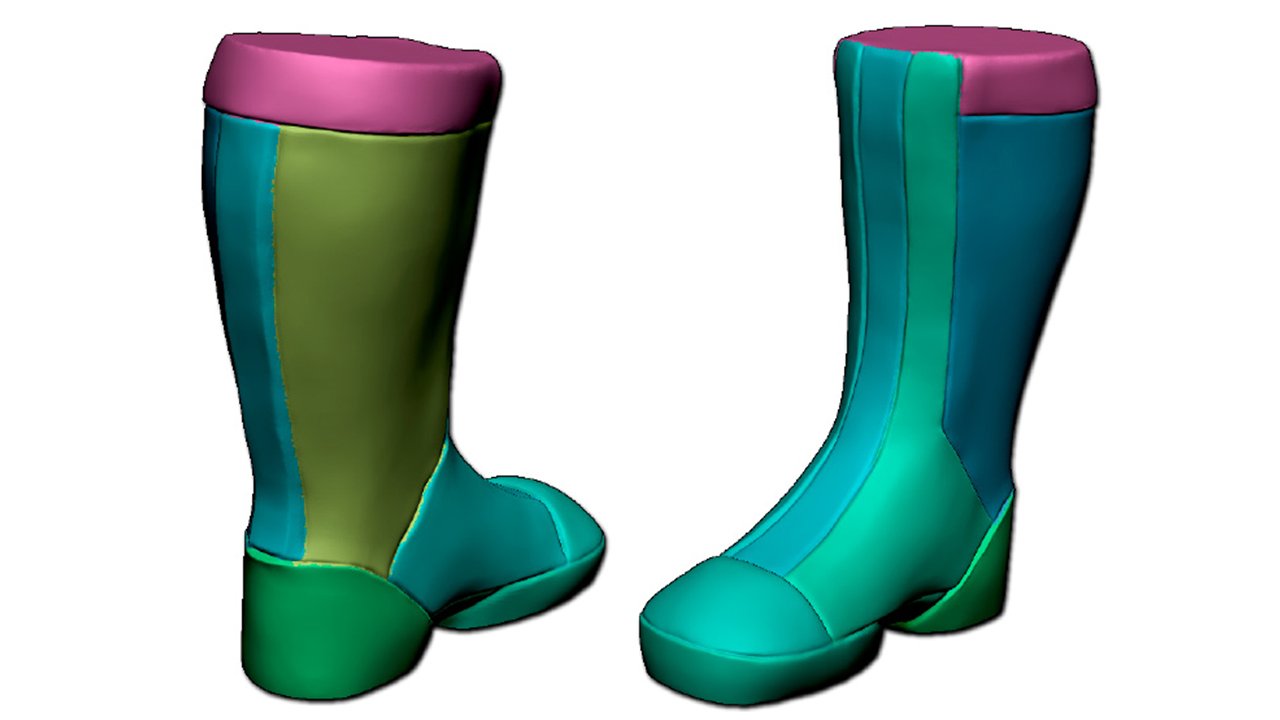 New brushes, such as the Snake Hook brush, updates for various plugins and a new Tessimate function, which is also used for the new Scultpris Pro mode, are just some of the additional features and changes. If necessary, ZBrush can now also save the brush size for individual brushes. Furthermore, the QuickSave folder can finally be changed. A complete overview of the new features is available here.

In accordance with Pixologic's free update policy, the 2018 release is also available free of charge to existing customers. Starting today, March 28, 2018, you can upgrade the tool via "My Licenses". In the first three weeks after ZBrush 2018 was released, new licenses can be purchased at the current price of $ 795. As of April 18, 2018, the price will increase from to USD 895.