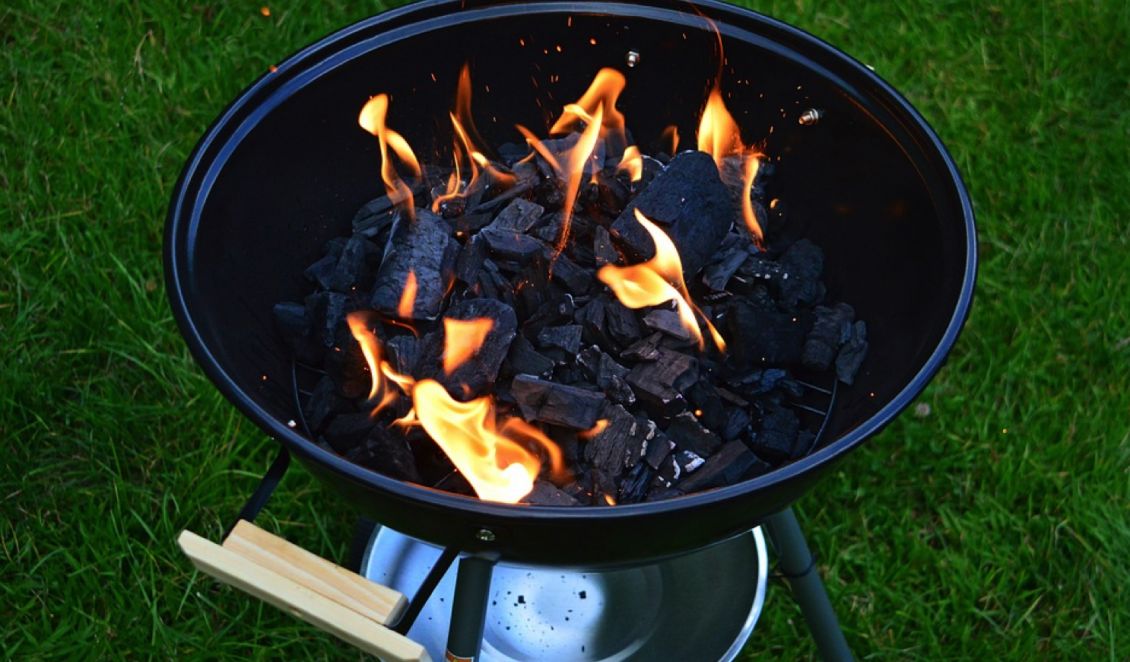 Grilling is part of the summer like the beach is part of the sea: over 200,000 grills are sold in this country every year. Now that the lukewarm evenings are almost around the corner, many are thinking about buying a new grill. Whether charcoal, gas or electric grill - grill masters shouldn't choose which system they buy.

For many grill fans, the charcoal grill is clearly the classic - because it gives the grilled food the typical grill note. In an experiment by Kassensturz, over 70 percent of the test persons recognized the sausage from the charcoal grill and 52 percent preferred it. Surprisingly, 32 percent of the testers tasted the sausage sample from the electric grill best, only 16 percent preferred the one from the gas grill.

But what tastes good is not necessarily good for the environment. On a barbecue evening with eight average eaters, according to the TÜV, the electric grill performs best with 0.5 kilograms of CO2, followed by the conventional charcoal grill as well as the gas and disposable grill with around one kilogram of CO2 each. In terms of material consumption, gas and disposable grills are the least ecological; the gas grill, because it uses a non-renewable resource to produce the butane used, and the disposable grill, because it is only used once. However, what is relevant for the climate is less the type of grill than the type of grilled food: This accounts for around 95 percent of the CO2 emissions of a barbecue evening. Especially with vegetarian delicacies instead of meat you can save a lot of CO2 emissions.

“When grilling with wood or charcoal, but also when burning forest, field or garden waste, high amounts of fine dust can arise. By way of comparison: the incineration of 100 kg of agricultural or forestry waste produces a similar amount of fine dust as a trip in a modern truck of a few thousand kilometers. "Federal Office for the Environment (FOEN)

When it comes to health, the electric grill does the best. This type of grill does not produce any carcinogenic substances such as polycyclic aromatic hydrocarbons (PAHs), which are produced when organic material such as charcoal is burned. PAHs such as the highly toxic benzo (a) pyrene are formed when animal fat drips into the embers - they bind to soot particles and are then deposited in the food to be grilled. Experts found values ​​between 1.3 and 3.5 micrograms of benzo (a) pyrene in grilled samples from the charcoal grill. The tolerance value of one microgram was clearly exceeded. According to the Federal Office of Public Health (BAG), frequent consumption of PAHs can damage the genetic makeup and impair fertility. Only the gas grill with a horizontal burner does even worse. Here the benzo (a) pyrene values ​​were between 5 and 12 micrograms. On the other hand, no harmful substances are produced by gas grills with a vertical burner or electric grills with resistance protection. If fat drips off on the electric grill, it ends up in the collecting container under the heating coils. There the dripping fat is immediately cooled and the formation of harmful PAHs is prevented.

Another plus point of the electric grill: The smoke development is limited, which is why it should also be tolerated by the neighbors. It is also quick to use and easy to clean, so that nothing stands in the way of an all-round peaceful barbecue evening.

Information from the areas of the environment, nature, ecology, energy, health and sustainability.