What is your personal attitude towards Brexit?

Change of focus after Brexit

Straightforward, rational and - despite the current situation in her country - in a good mood, the British MP Wera Hobhouse takes a look back at the political developments in the United Kingdom since 2019 for this edition of World Time. And explains which topic she will primarily be involved in in the future want.

"Brexit is a historical mistake. The fact that I and like-minded opponents of Brexit could not stop it is also a personal defeat," says Hobhouse, describing the political dilemma that began with the Brexit referendum in June 2016. "Referenda have to be a simple 'yes' or 'no' decision, otherwise there will be a terrible mess." The Brexit referendum, on the other hand, contained an additional alternative, about which a "confused political discourse flared up". The discussions about the deal negotiated by Prime Minister Theresa May or any undefined alternative led to the demand for a second referendum. In retrospect, Hobhouse said, "the only question that could then have been asked of the population would have been to approve or reject May's deal. If it were rejected, a new proposal would have to be made with a clear 'yes' or' no 'to answer is. Democracy takes time. " 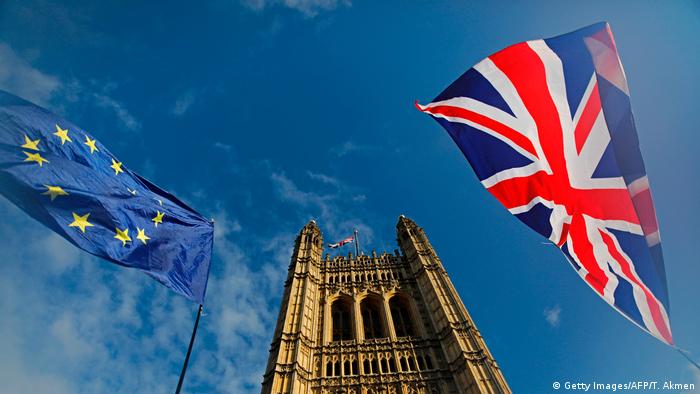 Since taking office in September 2019, Prime Minister Boris Johnson has "cleaned out moderate MPs" from the Conservative Party, Hobhouse said. "Despite their enthusiasm," the opposition parties in the House of Commons failed to influence Johnson's plans.

"Insecurity hangs over society like a sword of Damocles"

The politician also feels "betrayed" by the EU and Brexit negotiator Michel Barnier. "For almost two years it was said: there is only one deal or no deal. And suddenly there was another one that was on the table within a week of Boris Johnson taking a long walk with the Irish Prime Minister." Hobhouse says she never doubted a last minute deal would be struck, and that she didn't take Johnson's "empty threats" to leave the EU without a deal seriously.

As is well known, the majority of Britons do not know the details of the final, very extensive Brexit agreement; "Uncertainty hangs over society like the sword of Damocles," said Hobhouse. From January 1, 2021, many people in Great Britain would have clearly felt what Brexit really means. Not only the much discussed fishing is affected, but also, for example, creative professionals, freight forwarders and regulatory authorities. Many companies are currently looking into which EU member state they can rent or set up offices, warehouses or production facilities in order to maintain their business. Another unanswered question is whether British citizens who also have citizenship of an EU country can keep it in the long term. 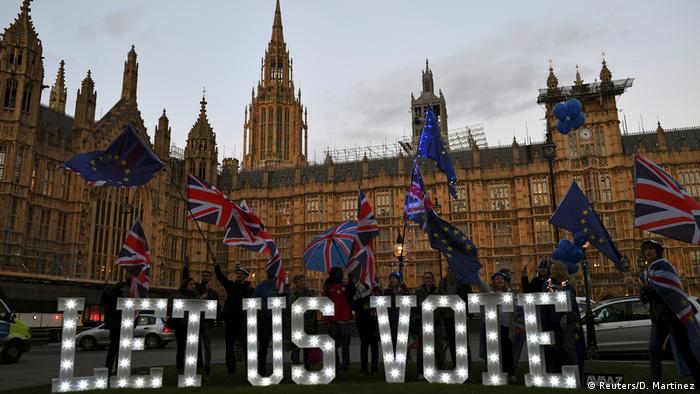 Anti-Brexit protesters in London in March 2019. There are currently no protests against Brexit, the pandemic would delay its effects, Hobhouse said.

When asked why the population did not protest against the government, the politician said one reason was the corona crisis. The pandemic delayed the effects of Brexit becoming visible and Johnson blamed the problems on the EU. The second reason: "The British are characterized by a positive, flexible mentality. And that's exactly what I like about them," said Hobhouse. She describes the situation as "slow puncture": "People will still feel smeared." Hobhouse's hope for political change is low due to the UK suffrage and party system. Your party of the Liberal Democrats, which won 11.5 percent of the vote in 2019, would have 80 seats in the German Bundestag and eleven in the lower house. These correspond to only two percent of all seats in the lower house. In addition, coalitions of the very different opposition parties - including Labor, the British Greens and the Scottish nationalists - are hardly conceivable, there is little cohesion and no common strategy.

Hobhouse dares to take a look into the crystal ball: She could well imagine that after the elections in Scotland in May 2021 the call for a second EU referendum would be louder. However, the government in London would have to agree to this. In Northern Ireland, she believes that a closer relationship with the EU member Republic of Ireland than with Great Britain is a realistic scenario in the medium term. The MP is calm: Perhaps the United Kingdom does not have to be one of the strongest powers in the world in the future, "perhaps you can live well in a country without political influence."

When asked how the British media behaved in times of crisis, Hobhouse said it was "no wonder if the BBC were to cuddle with the government," as it was financially dependent on their support. It depends on the personalities - some journalists are quite objective, fact-oriented and critical. Liberal media would find it difficult to survive alongside the anti-EU tabloids and platforms run by Rupert Murdoch. Hobhouse: "Although I have the hope that the majority in the country is progressive, it is currently too weak." 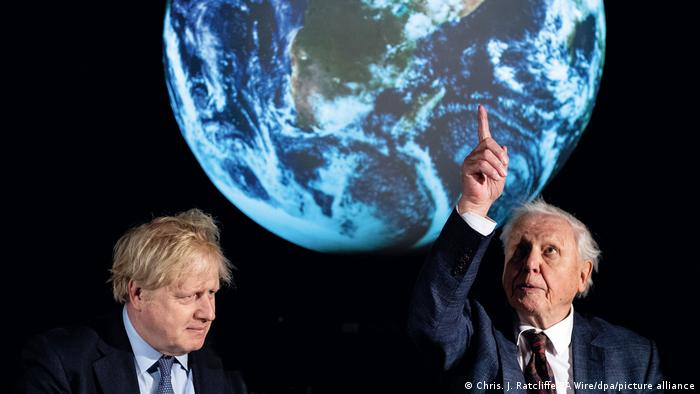 Looking the other way doesn't help: The Johnson administration is not taking the climate crisis seriously, according to Wera Hobhouse. Here the Prime Minister with naturalist David Attenborough at the 2020 UN climate summit.

Urgent: the fight against climate change

"The climate crisis will become more dominant," said Hobhouse. "And it is much more important to me personally than Brexit." The Johnson administration is not taking the issue seriously, and a "zero carbon" strategy is essential. "As a politician, you always need a focal point. After Brexit, I will now focus entirely on climate change."

Wera Hobhouse has been a Member of the British House of Commons for the Liberal Democrats party, which opposed Brexit, since 2017. She is spokeswoman for the liberals on justice, women and equality and achieved a legislative specification against sexual harassment through upskirting. Born and raised in Germany, the former radio journalist, artist and teacher has lived in England since 1990. 15 years ago she exchanged German for British citizenship.