Are butterflies harmful to wildlife

Why insect pollination is vital

Almost all wild and cultivated plants are pollinated by insects. This makes them irreplaceable for our ecosystems. On top of that, they do an indispensable service for us humans. 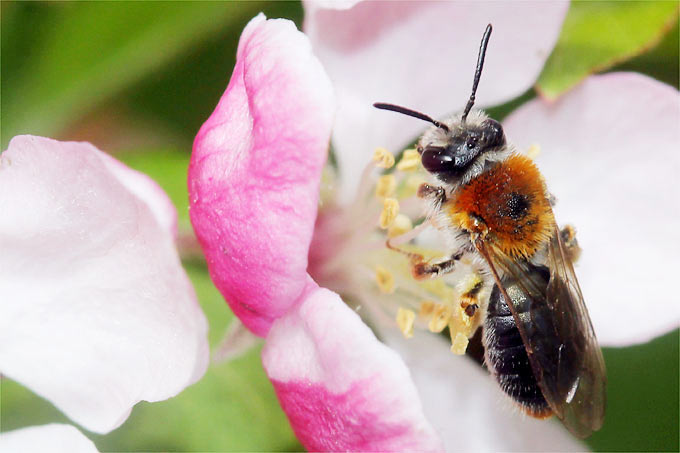 The main reason why insects seek out flowering plants is to collect their nectar and pollen. By touching them, they pollinate the female flower organ with the collected pollen. A seemingly small and simple process with a big effect: This ensures the sexual reproduction of around 88 percent of all plants worldwide - in tropical regions it is even more than 90 percent and in the temperate zone around 80 percent of all plants. There are other animals such as bats, birds and reptiles that contribute to plant pollination - but insects play a crucial role. Wild and honey bees are of great importance, but butterflies, flies, wasps and beetles also make their contribution.

The hard-working insects and their pollinator performance not only ensure that the flora and fauna persist and their diversity is preserved. Pollinators also make it possible for numerous living beings that depend on meadows, hedges or trees to have habitats for cover, reproduction and a food source. The example of birds: a considerable proportion of native songbird species depend on seeds, nuts or fruit - products that mostly owe their origin to pollination by insects. In general, it can be said that herbivorous animal species make up a significant proportion of the world's biodiversity - and are therefore directly dependent on pollination.

Humans are also dependent on pollinating insects. Of the 107 most commonly grown crops in the world, 91 are pollinated to varying degrees. Strawberries and cherries, rapeseed, coffee or watermelons bring particularly high yields when they are pollinated by wild bees or other insects. According to estimates, a total loss of pollinators would lead to a crop collapse of up to 90 percent. The supply of proteins, vitamins or iron would be massively endangered.

Without pollinators we would have to do without many types of fruit and vegetables - Photos: Helge May

This clearly shows how important pollinating insects are for human nutrition. In monetary terms, this means that the annual market value that is achieved through the production of pollinator-dependent crops is up to 500 billion euros. This value is likely to increase in the future, since in the last 50 years alone the cultivation of pollinator-dependent crops has increased by more than 300 percent worldwide.

All the more worrying is the fact that, at the global level, many pollinator groups such as bees and butterflies are declining both in frequency and in diversity. Often more than 40 percent of the species are considered threatened. In highly industrialized regions such as Europe in particular, a downward trend has been evident for decades - here nine percent of all butterflies and wild bees are already threatened, and their populations are showing populations of over 30 percent. In Germany, the situation for wild bees is even more dramatic: of the 560 species identified here, over 50 percent are endangered. Almost five percent are even threatened with extinction. Only 37 percent of the species are currently not considered endangered.

The main cause of this dramatic decline is industrial agriculture and the associated loss of food sources and nesting sites.

more on the subject 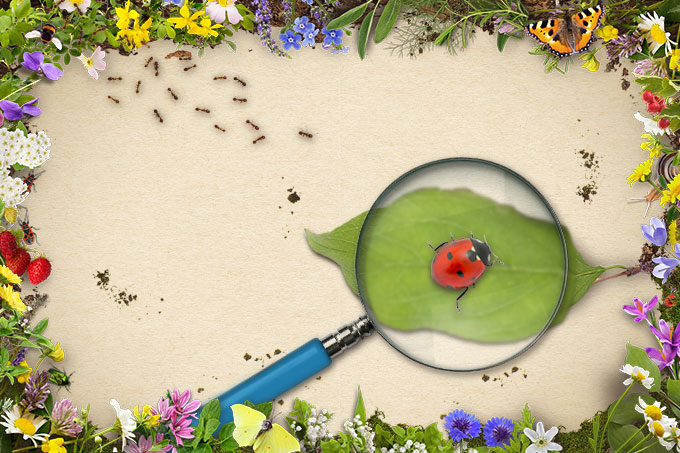