Who are the best musicians who have become actors?

11 music films you should definitely watch

We love music. And we love movies. A list that was long overdue on our blog is this one: "11 music films that you should definitely watch". Of course, we can only offer a small selection from many great films at this point. All are from the 21st century. We look forward to your music film tips in the comments. (Sorted by date of publication) 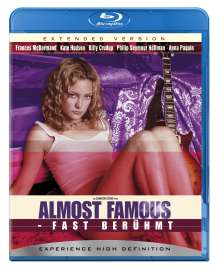 In 2000, Cameron Crowe's "Almost Famous" was released. The autobiographical film tells the story of 15-year-old William Miller, who accompanies the band Stillwater on tour for the music magazine Rolling Stone. There he gets to know the world of rock stars with all its highs and lows. "Almost Famous" won an Oscar for best screenplay. 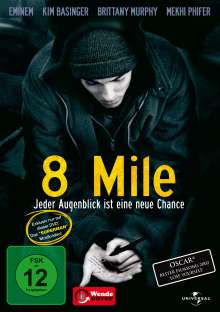 “8 Mile” is the name of the autobiographical feature film about the young rapper Jimmy Smith Jr. aka “Rabbit” with Eminem in the lead role. At the center of the plot are his beginnings as a battle rapper, the escape from the dreary world of work in Detroit and the lack of prospects. The film won the Oscar for best original song with "Lose Yourself". 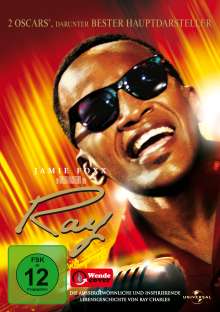 "Ray" was released in 2004, the cinematic biography of soul icon Ray Charles, played by Jamie Foxx. The drama shows the musician's childhood, his blindness, his career as a musician and also his drug addiction. "Ray" received, among other things, the Oscar for best male leading role. 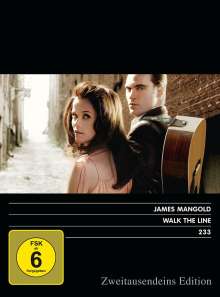 Another exciting biography came out just one year later, in 2005. "Walk The Line" is the film about the life of country legend Johnny Cash, played by Joaquin Phoenix. The female lead, Cash's wife June Carter, played Reese Witherspoon, who won an Oscar for it. 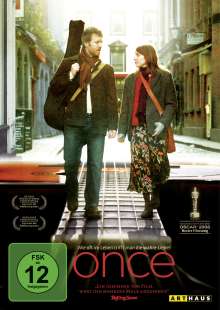 The 2006 film "Once" tells the story of a singer-songwriter and street musician who met a young immigrant and recorded his first demo CD with her. The two main actors, Glen Hansard and Markéta Irglová, also recorded the songs from the film, including the song "Falling Slowly", which was awarded the best song at the 2008 Oskars. 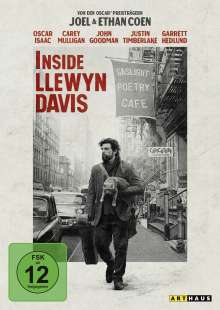 The film "Inside Llewyn Davis" by the Coen brothers from 2013 tells a tragicomic musician story. The folk musician Llewyn Davis lives and fights for music and his breakthrough. For this he plays his way through pubs and music clubs night after night, unfortunately more or less unsuccessfully. In addition to Oscar Isaac, Carey Mulligan, Justin Timberlake and John Goodman can also be seen in the leading roles. 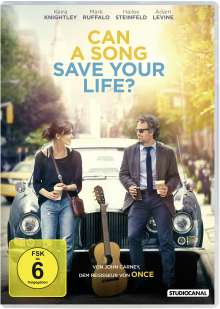 After writing and directing the screenplay for “Once”, John Carney presented the comic romantic music film “Can A Song Save Your Life?” Seven years later, in 2013. Keira Knightley, Mark Ruffalo and Maroon 5 singer Adam Levine can be seen in the leading roles. 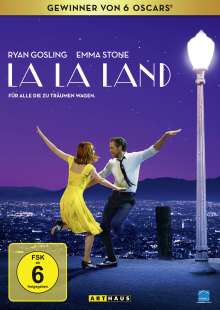 The following film won six Academy Awards and numerous other nominations: Damien Chazelle's “La La Land” is a film musical from 2016 with Ryan Gosling, Emma Stone and John Legend in the leading roles. And in addition to their acting qualities, they prove an impressive musicality. 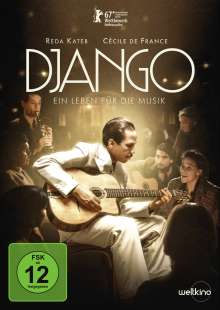 In 2017 the French feature film »Django - A Life for Music« was released. The exciting partial biography with Reba Kateb in the leading role looks back on three years in the life of Sinti jazz musician Django Reinhardt, the "King of Swing", who had great success in Paris during the German occupation in 1943, but then had to flee. 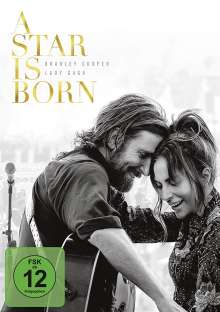 Music film, love story, relationship drama - actor Bradley Cooper made his directorial debut with "A Star Is Born" in 2018: a rousing and moving film in which he himself plays the lead role alongside pop icon Lady Gaga. The two also composed the songs for the film themselves, together with staproducers like Mark Ronson, Jason Isbell and Lukas Nelson 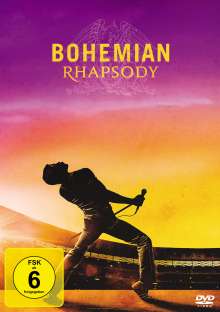 It's the story of a legend, the unbelievable story of the rise of a band: With »Bohemian Rhapsody«, the biographical film drama about Queen and her legendary singer Freddie Mercury, played by Rami Malek, was released in 2019. In addition to five Oscar nominations, the film won the Golden Globe for Best Drama and Best Actor.

Now you can: Which music film should you definitely watch?

PS: In addition to these "new" music films, you will of course also find numerous other cult films for music fans.

You can find even more exciting lists from our blog here: