Why do people seldom dress up anymore

Why do we dress up for Carnival?

Why do we dress up for Carnival? Children, but also adults, like to dress up. Doesn't it give them the opportunity to slip into a different role and be someone else for a while? Dressing up actually has a very long tradition that has not lost its popularity to this day - not only during Carnival time. But where does this custom come from and how do people celebrate around the world?

Here in Germany we like to slip into a different role at Carnival time. Children love to dress up for role play, for example. But adults also like to dress up, especially at carnival time. In addition, theme parties, which take place all year round, are very popular with young and old. 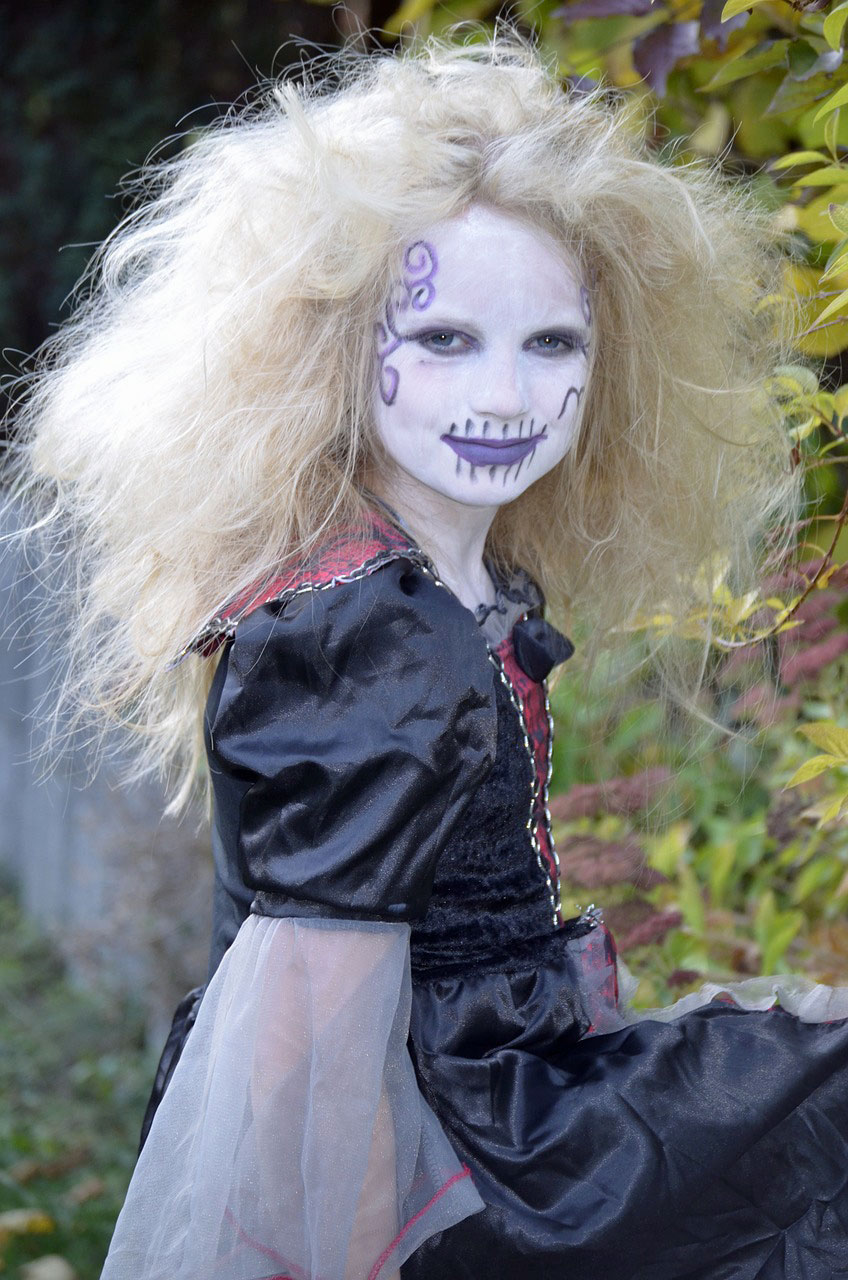 For some years now, October 31st has also been a fixed date for all Halloween fans, although it is rather scary here. Children and adults then go about their mischief as ghosts and witches, sometimes with made-up wounds that look deceptively real. The selection of costumes is huge. The Internet offers a good comparison option, where you can search for the most unusual disguises, make-up utensils and accessories all year round. Originally, the Druids in England celebrated Halloween hundreds of years ago. They believed it was the only night of the year when the witches and ghosts come down to earth and haunt it.

In Sweden, as in Germany, the Easter bonfires burn at Easter, but the children there also dress up as witches to drive away evil spirits. Similar to us on Halloween.

At Christmas time, children in Russia slip into the role of forest dwellers. They dress up as little rabbits, mice or foxes to please "Father Frost", the Russian Santa Claus.

The Venice Carnival is of course world famous. Mysterious masks and elaborate costumes remind us of times long past. At the carnival in Rio de Janeiro, one of the most colorful and cheerful festivals in the world, the samba schools fight for the famous championship title in the stadium.

People have always dressed up - but how did it start?

If you look far back into ancient times, it quickly becomes clear that actors were able to present their roles much better by wearing costumes on stage. In the 17th century, people loved to celebrate lavish festivities at masked balls. The court jester, too, is usually depicted with a pointed hat or cap in colorful clothes with bells. He was allowed to criticize the existing conditions with impunity. We still know the term "fool's freedom" from this time.

Carnival is now celebrated everywhere in Germany, but the Rhineland is particularly known for its “fifth season”. Long in advance you think about which costume you want this year.

But why are we celebrating Carnival at all?

Chase away winter and welcome spring

The ancient Teutons disguised themselves to drive away the winter spirits and to awaken the spring spirits. With scary masks and robes, people marched through the streets with a lot of noise. They orientated themselves towards nature and were happy that the cold winter time was soon over and that they could cultivate their fields again.

From witches to devils 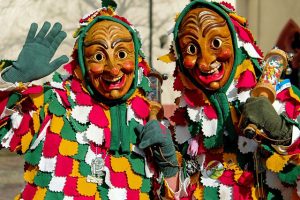 Another theory says that in the past the journeymen wandered through the cities masked in order to express their opinion about their masters without being recognized. If you look at the Rose Monday procession these days, you can still recognize this tradition, because politicians or public figures are often targeted.

This pagan hustle and bustle was a thorn in the side of the Catholic Church and so they tried to simply forbid the festival. But the people did not put up with that and the church had to approach the matter differently. Without further ado, she decided that from now on, instead of the evil spirits, the devil should be driven out. That was at least mentioned in the Bible. Thus, devil masks, but also animal masks, replaced the ghost masks. Here the animals stood for certain sins that were to be driven away. Today you can see these disguises at the Franconian-Alemannic Carnival and also in Basel and Lucerne in Switzerland.

What does carnival have to do with abstaining from meat?

The church also played another role in the carnival. When the Pope initiated the pre-Easter Lent in the 12th century, Christians were supposed to eat less during this time, meat in particular was forbidden. This is where the name Carnival comes from. In Latin, meat means “carne” and goodbye to “vale”.

But that's not all. There is another origin for the popular costume festival found in ancient Rome. Here the Romans celebrated the Saturnalia festival, during which the noble society slipped into the role of the slaves and had to serve them. Today's hand-made speeches and the storming of the town hall developed from this.

Nowadays these origins are no longer so important. Rather, people are happy to escape everyday life for a short time and slip into another role.