Is the university a waste of one's life?

The change from Bachelor to Master not only offers the opportunity to change the subject, but also the place of study. But what speaks in favor of moving from a big city to a student city - and why are we actually studying? I asked myself exactly these questions - and moved from Frankfurt to Göttingen to find an answer. 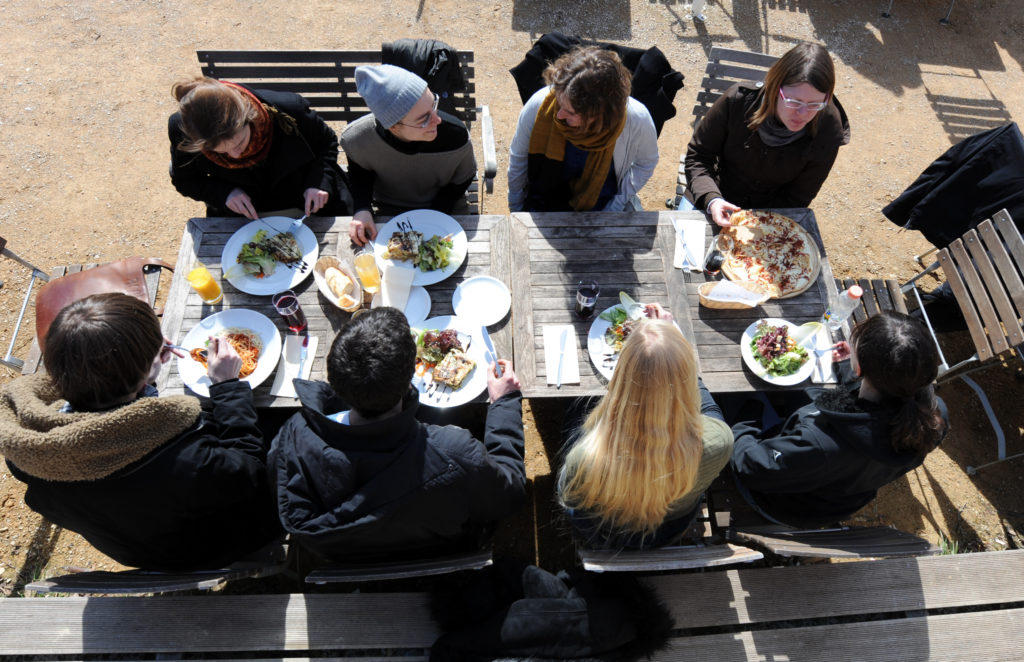 Student time is a special time for many reasons - but one of the best aspects is the community that accompanies this phase of life: There is never a better and more frequent conversation with other people, discussing over beer or coffee and exchanging views and ideas. You reflect, question, ponder, ponder and don't always come to a conclusion, but almost always come up with new ideas.

I think there is no place better suited for this time than a student city - a city in which there is not only a university, but in which the university, studying and being a student with everything that goes with it form the center of daily life. But is that really true, or am I just imagining that life in a student city is different? Is it better to study there than in a big city? I've been asking myself this question for a few months now, and because there is no general answer, I have now dared to take the self-test and moved from Frankfurt to Göttingen for the winter semester.

In my environment, I often encountered astonished or surprised reactions to my decision: “Why do you want to leave here? Frankfurt offers great career opportunities! ”I often heard sentences like this, but at the same time they hit the core of what bothered me most about Frankfurt: In my experience, when you study there, as a student you only stand with one leg on the campus. But with the other leg - and that almost seems to correspond to the expectations of people in the big city - many students are already in the working world, still a bit shaky, mostly with one of the numerous part-time jobs that poorly finance student life and provide initial work experience should.

But isn't it about much more than that?

As a result, I did not primarily feel like a student in Frankfurt, but rather as a young woman on the way to an as yet uncertain future, who is always thinking about career prospects, good grades and worrying about financial security in the years after Study was accompanied. This is certainly due to the fact that Frankfurt is a city full of skyscrapers, bankers and entrepreneurs and is thus largely determined and shaped by the economy. Anyone who has a well-paid job with a respected employer is treated accordingly - and this is how, in my opinion, a society is created in which climbing up the career ladder is very important and begins to play a role even during studies.

“And what do you want to do with it later?” Is one of the questions that no student in the whole world is sure of. But it is also a question to which no student in the whole world needs to be able to give a straight answer. I study literature and history - and as one of thousands of budding humanities scholars, I know very well how you are sometimes ridiculed by people who have studied something "right" or "serious", something on the basis of which you can get a "good job" gets, as it is so beautifully expressed. But isn't it about much more than that? The time spent studying is not just about qualifying for the job market.

Even at university, it is not uncommon for terms like "career coaching", "key competencies" and "career perspectives" to be thrown around the ears, which in workshops, courses and lecture series create images of the future for freshmen to graduates - and it is good that there are such offers, but they are by no means everything that studies are about. Because nobody guarantees that the “possible career fields”, which are often very broad in the humanities and thus convey rather vague ideas of a professional future, will actually have a job ready for us when we have finished our studies. That's why I think we shouldn't focus too much on the future during our studies, but much more on the here and now - what would I like to learn, read, experience? Because the time that is given to us in our studies cannot be given back to us later, and wasting it worrying about the future does not get us any further.

What is the time of study for?

When others ask me about my studies, they often want to know what I have to learn, how many exams I will write and how long I will study until I am finally finished. For a long time, however, I am not only interested in how many credit points and competencies I have to acquire during my studies, I also want to, for example, reflect on political events, understand how stock trading works, although this has only marginally to do with the content of my studies, and for that I need time - but also the right place. A place where I can pursue activities that cannot be measured in numbers, but, if at all, in the experiences I gain on the way. Göttingen makes it possible for me to distance myself from the questions and expectations that I have been confronted with so often and to arrive at a place where there are so many students that the focus is suddenly on being a student. 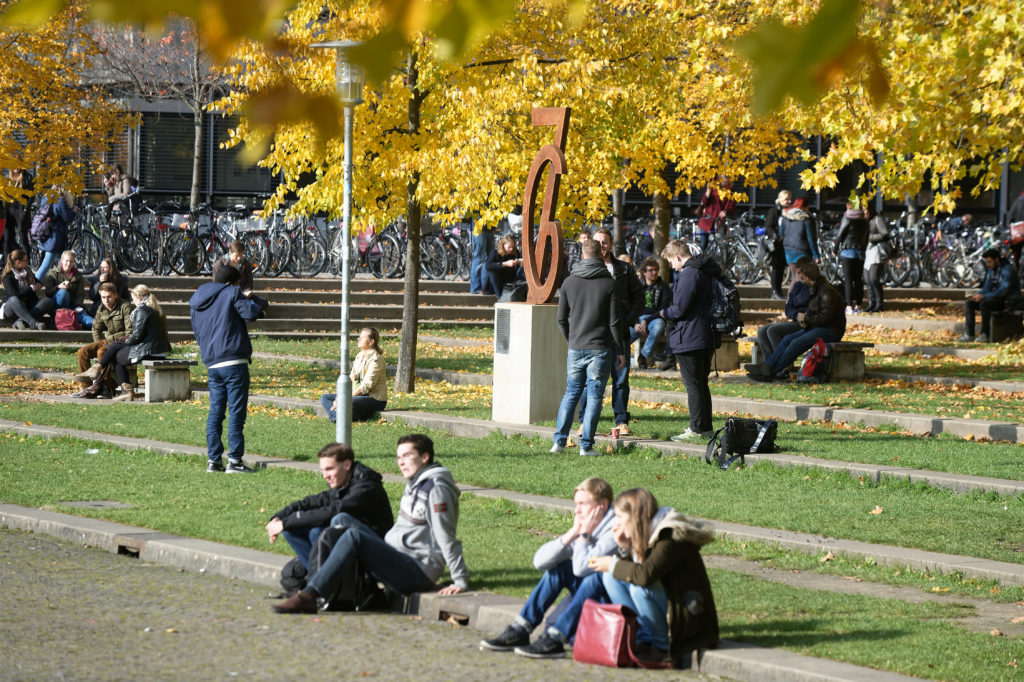 Campus of the Georg August University in Göttingen

Terry Pratchett once knew how to express the essence of students very aptly in his novel "Interesting Times": “Therefore education at the University mostly worked by the age-old method of putting a lot of young people in the vicinity of a lot of books and hoping that something would pass from one to the other, while the actual young people put themselves in the vicinity of inns and taverns for exactly the same reason / Education at universities mostly worked according to the age-old method of bringing many young people close to many books in the hope that something would transfer from one to the other, while the young people actually get into it for exactly the same reason in the vicinity of inns and pubs. ”In a student town you stumble across familiar faces and other people every few meters who are just as inquisitive as you are and at the same time just as disoriented when it comes to shaping your own future.

What could be more obvious than to get together and talk about the essentials? Questions like these, for example: Why do we study - and what is the time of study there for? I think that in addition to the opportunity to become an expert in a certain subject area, it is primarily used for personal development, to discover and try out yourself. To read all the books you always wanted to read and also to attend courses that you never thought would be right for you. Fencing or learning Arabic or sticking your nose into university politics or getting to the bottom of the question of what the hell are quanta.

Never again will we have so much time to try things out, go on trips, get to know all kinds of people, hear their stories and broaden our own horizons.

And I suspect that a student city is exactly the right place to discover and realize yourself. I am now spending my first days in Göttingen, wandering the campus bathed in autumnal colors during the day and through the city's bars and pubs in the evening, full of anticipation for new people, books, impulses and ideas and in the hope that my assumption will be correct.

Where is the real student life?

What are the arguments in favor of moving from a big city to a student city - and why are we actually studying? I asked myself exactly these questions - and moved from Frankfurt to Göttingen to find an answer.