How to raise an ICO

A new financing model is making the rounds in the startup scene. ICO (Initial Coin Offering) makes it easy to acquire large investment sums in a short period of time. Does ICO have the potential to establish itself as a significant alternative to traditional funding methods or is it an investment bubble? Does the state have to intervene to regulate?

Initial Coin Offering (ICO) is a variant of investment financing by the crowd. With an ICO, companies offer their own coins or tokens for sale. These tokens can be purchased against common cryptocurrencies such as Bitcoin or Ethereum. A blockchain, in most cases Ethereum, is used to process a purchase. By using the blockchain, investors remain largely anonymous.

The use of the purchased tokens is different. It can represent a company share, be associated with voting rights or form the foundation for the establishment of a new cryptocurrency. The tokens are often used in the future product itself. There they can be used as a means of payment in a developing application. This variety of functions is an essential difference to classic forms of financing. In addition, an ICO takes place in a largely unregulated framework. Ultimately, the buyer only acquires a promise that the tokens will one day have a reasonable value.

As a rule, an ICO takes place in the early phase of a startup. Most ICOs are designed to help fund a product that is itself based on blockchain technologies. The big advantage for startups is that a good idea alone can be enough to acquire considerable sums of venture capital.

It is true that buyers have to be found for the tokens as well. However, appropriate platforms support this (see platform economy). From the start-up's point of view, there is no need to look for external funding or to go to venture capitalists, which is more complex in comparison. 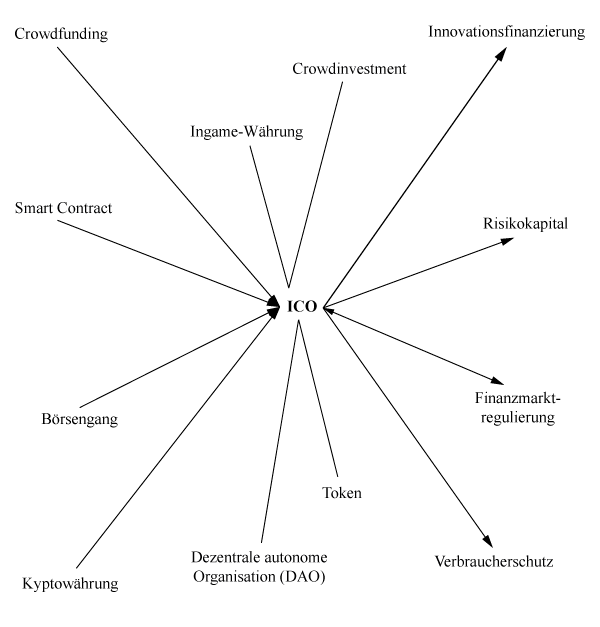 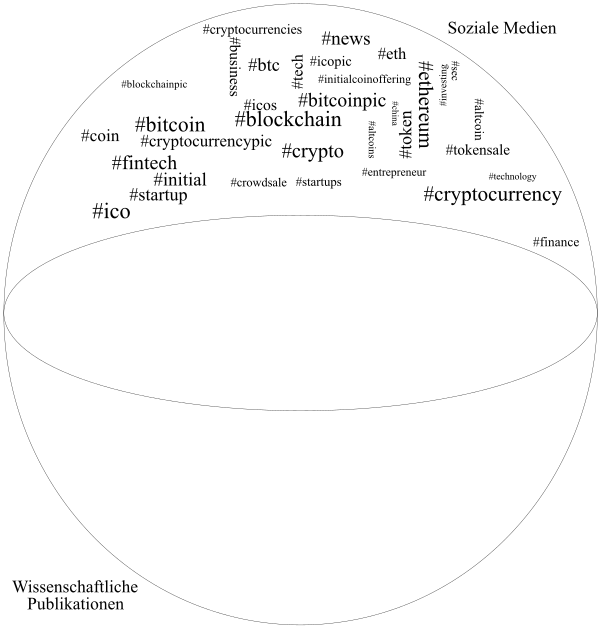 Within a year, ICOs have developed from a rather unknown fringe phenomenon in the blockchain scene to a form of financing that raised well over three billion US dollars in 2017. Thanks to the lack of regulation, startups have a great deal of leeway. You can freely decide whether you want to limit the number of tokens, sell them at a fixed price or offer them via auctions.

Startups can also withhold a large part of the tokens in order to sell them at a later point in time. The price development of the tokens is extremely volatile, provided that a corresponding market forms at all. The investments are accordingly speculative. Instead of joint product development like other venture capitalists, investors can also aim for very quick speculative profits. Investments in ICOs therefore require an enormous willingness to take risks, but if the investment is successful they then allow a high degree of flexibility for investors because they can sell the tokens at any time. The startups benefit from the sometimes considerable capital inflows.

Wild west in the crypto world

Critics see ICOs as pure speculative objects that have no relation to the real value of a company. Investing is still done because investors are driven by the fear of the unused opportunity for high profits. The first comparisons with the dot-com bubble at the beginning of 2000 are already being made. The entire environment is also an attraction for criminal activities of all kinds. Due to a programming error in a piece of code that is responsible for the storage of crypto currencies, several ICO-financed projects lost a three-digit million amount.

In another case, the website of a startup was hacked in order to manipulate the account details for ICO investors and thus divert the flow of money to the attacker's account. Once it has landed on the accounts of criminals, there is usually no way to recover the money, since the revision of transactions in a blockchain is not provided. Other fraud cases aim to exploit the willingness to invest by simulating the development of a supposedly innovative product. The goals presented can be completely exaggerated, while an attempt is made to compensate for the lack of a prototype with an elaborately designed website and subject-specific keywords. The US Securities and Exchange Commission (SEC) has already uncovered several such cases. 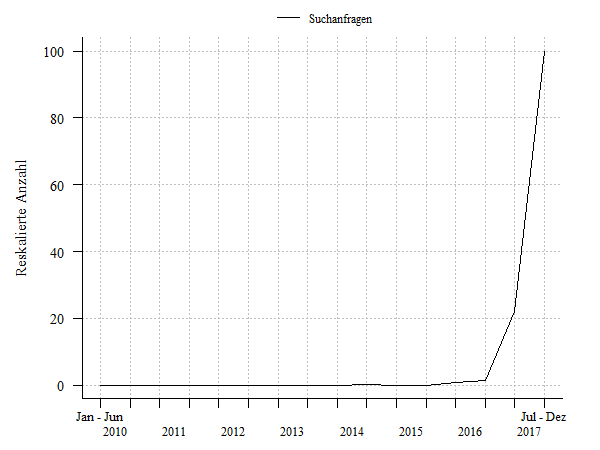 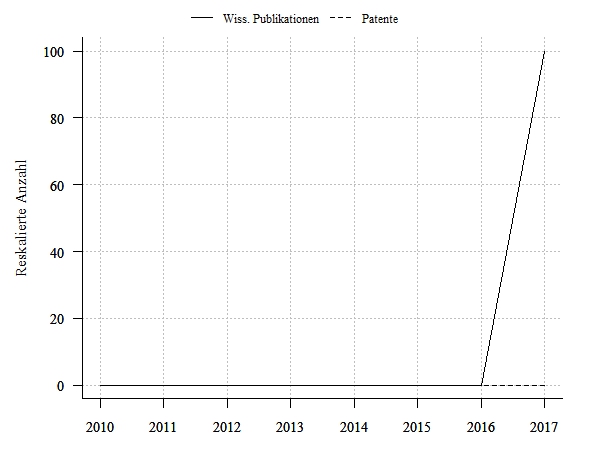 In Germany, there is currently no precise legal classification of this new financing instrument. To classify a token, its task must be examined more closely. Accordingly, the Federal Financial Supervisory Authority, for example, points out the high risks. Accordingly, due to the lack of legal requirements and transparency regulations, investors have so far been left to their own devices to assess the offer and to check the identity, seriousness and creditworthiness of the provider. The legal gray area also harbors the risk of unintentional criminal offenses for startups because aspects of financial market regulation can be transferred.

However, empirical studies from the USA show that ICOs often have strong similarities with conventional securities sales. In China and South Korea, however, ICOs are now generally prohibited. It is unclear whether this measure is only temporary until a clear regulation is in place. Further regulatory questions also arise, such as how profits must be taxed or whether a VAT levy, as provided for goods and services, comes into effect. It also remains open to what extent taxation can be implemented at all, since ICO financing initially guarantees investors anonymity.

ICO is still a very young topic, which is why the scientific debate is only slowly getting started. In particular, it is important to examine the economic effects of different token models.

With the growing importance of ICOs, a legal classification is becoming more urgent for both startups and investors. Legal risks can be a reason for startups to churn. At the same time, greater transparency must be guaranteed for investors. The state, in turn, must be able to track the investments and levy taxes.

Evaluate the use of ICO principles for the public sector

Elements of ICOs can also be used for innovative projects in the public sector. The integration of tokens in your own applications can serve as an incentive mechanism, for example if the introduction of ideas in e-participation projects is rewarded with tokens that have a value within the application or beyond.