Why is Black Panther a varied film

Page 2: Black Panther - Film Review: A superhero film that is almost no longer one

This is how cinema worldbuilding works

A really exciting world is being created around T'Challa. Precisely because the idea of ​​a secret African sci-fi state seems so wacky, we consider it an immense achievement to see how comprehensible Wakanda becomes in its complete structure. By the way much more so than Asgard in the Thor films. Black Panther conducts hard-working and really successful »worldbuilding«. 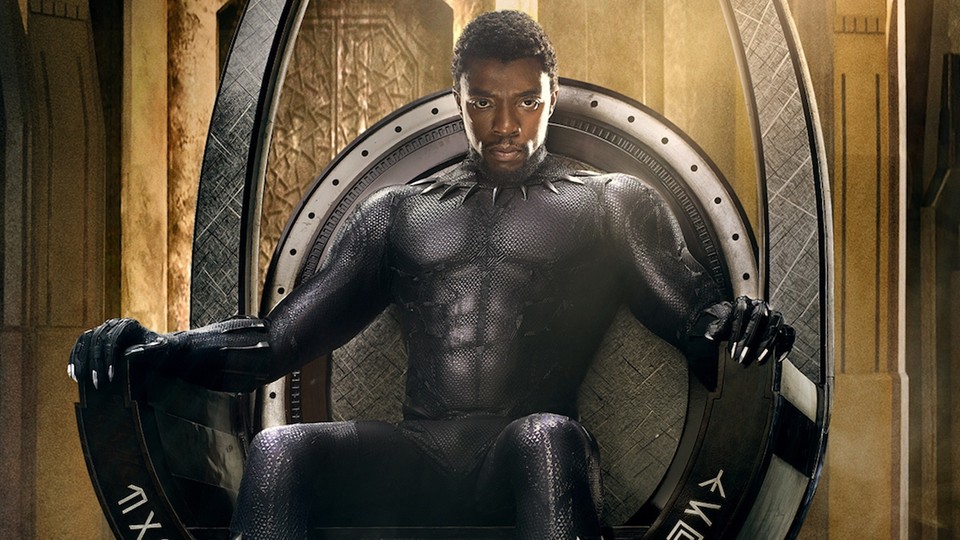 As a viewer, you build a relationship with the great supporting characters and locations. In our opinion, you could have done without one or two characters in order to build on the others, but overall we get a very clear idea of ​​what is actually at stake here. And that creates closeness to the action, which many just missed at Thor 3.

The controversial god: Thor 3 in the movie review

But as a viewer you also need this connection to the action, because in the second half Black Panther becomes much more predictable than in the wilder "James Bond sections". Thereby the film loses speed and tension, In some scenes you just wait for the sequence of events because you know what is happening anyway.

Character instead of slapstick

Now that sounds worse than it is: The final may be predictable, but we're still talking about one here brilliantly staged effect spectacle. In addition to the consistently successful images and actors in the entire film, the soundtrack also shines (unlike in many Marvel films) with various pieces that stay in the ear.

Black Panther breaks with expectations of Marvel solo films in all the right places. Instead of the one-dimensional comic relief sidekicks of a Spider-Man (Ned), Doctor Strange (Wong) or Ant Man (Luis), the film creates a stable ensemble of characters for future trips to Wakanda. "Foundation" is generally the leitmotif of the film.

The magical Marvel: Doctor Strange in the film review

Black panther dispenses with the slapstick of a Thor 3to make a serious attempt instead to lay an exciting foundation stone for an independent Wakanda Marvel with charm, strong characters, a wacky world and a varied superhero adventure. And this attempt succeeds - with deductions in the »predictability« category.