What will the USA get from Turkey

USA imposes sanctions on Turkey because of the Russian missile system

Because of the use of the Russian S-400 missile defense system, the US is imposing sanctions on its NATO ally Turkey. Secretary of State Mike Pompeo said in Washington that punitive measures would be imposed on the Turkish Defense Industry Directorate (SSB). The directorate is subordinate to the office of President Recep Tayyip Erdogan. The sanctions included a ban on all US export licenses and permits for SSB, Pompeo said. Any assets of SSB boss Ismail Demir and other executives in the US would be frozen. They would also be subject to entry restrictions. 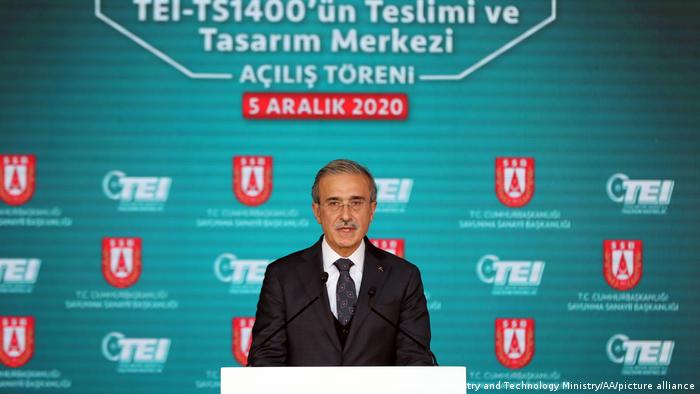 He is also sanctioned by the USA: Ismail Demir, the head of the Turkish Defense Industry Directorate (SSB)

Turkey strongly condemned the US sanctions. The government in Ankara announced that the government would take the necessary steps against this "unjust" decision in a timely manner. It is an "irrational approach" that the US has refused to solve the problem with diplomacy.

Turkish President Recep Tayyip Erdogan had confirmed tests of the system by the Turkish military in October. With a view to criticism from Washington, Erdogan stressed that the US would not be asked for permission to do so. The US government had warned the government in Ankara several times against the use of the Russian S-400 missile defense system and threatened punitive measures. The Pentagon had criticized that the use of the system was incompatible with Turkey's obligations as a NATO partner. The alliance had also warned that the S-400 system could not be integrated into the alliance's air and missile defense system. 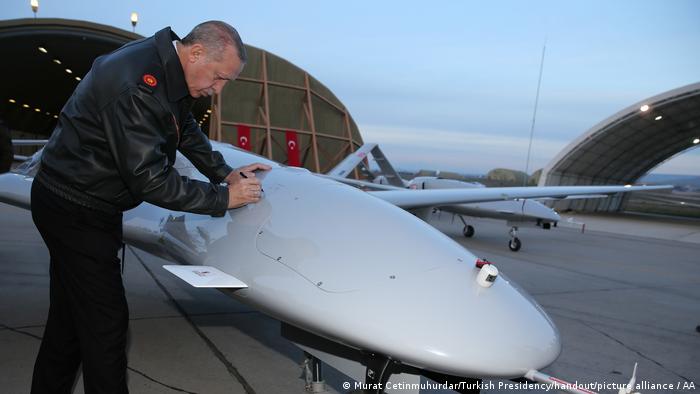 The basis for the US sanctions is the Caatsa law ("Countering America's Adversaries through Sanctions") from 2017. According to this, the US president can impose punitive measures against a third party in a "significant transaction" with the defense sector of the Russian government. Among other things, the President can order that those affected are denied US export permits, that US financial institutions are not allowed to grant them loans, that their possessions in the United States are frozen or that they are banned from entering the country.

The US feared that Russia could use the sensitive radar of the S-400 weapons system to gain data on the stealth capabilities of the F-35 jet. Ankara was a partner in the construction of the F-35 fighter jet and wanted to buy many of the aircraft. Because of the arms deal with Moscow, the US has already excluded Turkey from the F-35 program. 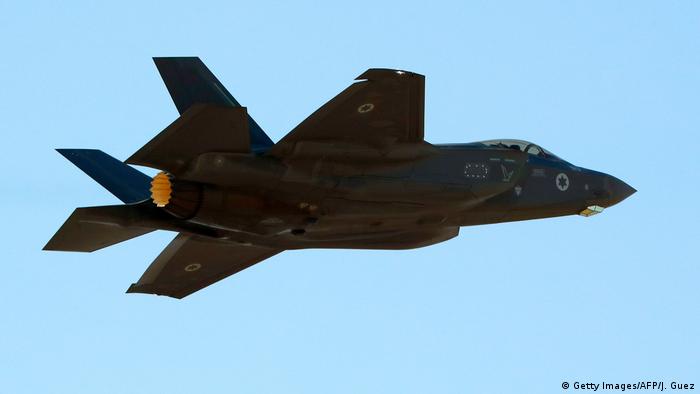 The Republican Senators Lindsey Graham and James Lankford wrote a few days ago in a guest article for the "Wall Street Journal" that the use of Russian "advisors" and the S-400 radar near F-35 fighter jets was unacceptable. Ankara and Moscow signed the contract for Turkey to purchase the S-400 system in September 2017. The first delivery took place last year.

Erdogan argues that Turkey needs its own missile defense against threats from the neighboring civil war country Syria, but also from within Germany. According to Ankara, Turkey has not received any reasonable alternative offer from allies. The S-400 is a mobile air defense system that can take down planes, projectiles and other objects from the sky. The units, which usually consist of several missiles, a radar and a command post, can be transported by truck. The S-400 can be equipped with short, medium and long-range missiles.