What is the solution for automation

The degree of automation is advancing in all industries. Smart product solutions are usually the basis for this. Two examples: Make IT workflows more efficient and Industry 4.0-capable metal cutters. 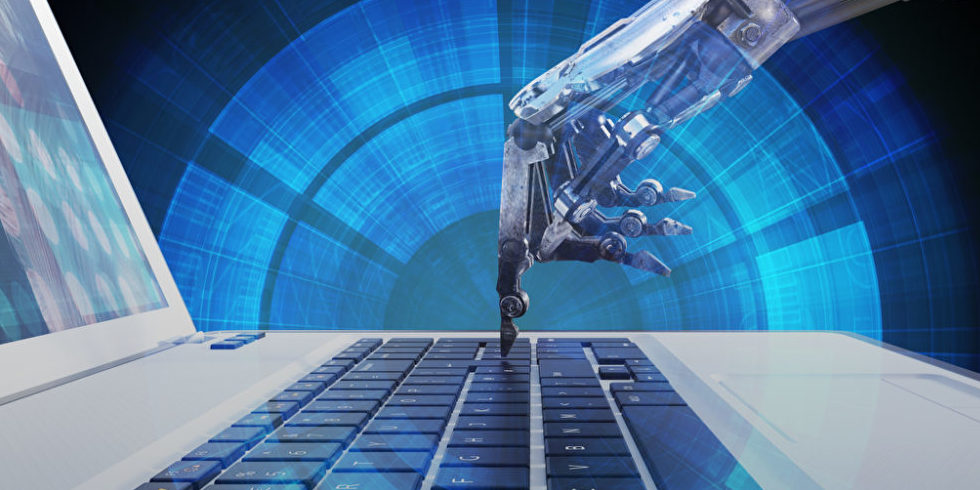 The networking of people and devices is progressing rapidly.

Digitization, smart products, automated processes: The future belongs to the networking of people and devices via the Internet. This change affects all industries. It brings with it new products and services, as well as cooperations and innovative ideas. Some implementations can be seen at the SPS (Smart Production Solutions) trade fair from November 26th to 28th in Nuremberg. There are also other highlights in the industry.

The aim of merging the two solutions is to guarantee the IT staff a complete overview of all Nutanix assets, which means hardware and software elements, including HCI clusters, i.e. data carriers. Individual hosts - computers integrated in a computer network that accommodate servers, for example - are included in the overview, as are instances of virtual machines, storage pools and many other configuration parameters and application-specific key figures. Users also benefit from being able to better manage the operation of private clouds based on Nutanix. In this case, the company has integrated an additional automation process into its solution.

"IT managers are increasingly demanding automation in their cloud infrastructures so that they can focus more on the higher-value, strategic aspects of digital transformation," said Jeff Hausmann, vice president and general manager of IT Operations Management at ServiceNow. The product makes Nutanix environments transparent. "This enables customers to better manage their IT operations overall, to actively tackle and fix problems, and to maintain the efficiency and resilience of their IT investments," says Hausmann.

The cooperation between the two companies was also based on the results of a survey commissioned by Nutanix. According to this, for 98% of those surveyed, the automation of operational processes in IT is important for the company. 56% even thought it was extremely important. 2,650 decision-makers from the industry were surveyed worldwide.

More efficiency in cutting systems thanks to the integrated scanner

MicroStep produces CNC-controlled cutting systems - from small systems for schools and workshops to individual production lines for steel centers, shipyards or the automotive and aviation industries. As the manufacturer understands, automation systems and software applications are now naturally part of the products. CNC stands for "Computerized Numerical Control". Thanks to modern control technology, such machine tools are able to manufacture workpieces fully automatically with high precision. This also includes so-called plasma cutting systems, for example.

The manufacturer MicroStep also integrated a scanner into its systems. Usually scanners are attached separately on a so-called portal bridge. The integration has several advantages: more speed and greater precision during scanning. This is carried over in a positive sense to the further processing cycle. The traverse paths of the machine would be smaller and potential positioning errors would be reduced as a result. In addition, the scanner enables subsequent processing of fibers on components that have already been cut. The machine achieves a high level of precision when cutting pipes or container bottoms. The reason: Deviations of the material to be processed from the norm could be compensated for by the data collected by the scanner.

This new generation of plasma cutting systems is intended to help companies optimize processes. The manufacturer therefore offers faster cutting cycles, extended service life of wear parts, a range of e-services such as remote maintenance and automatic software updates. In addition, MicroStep also offers automated loading and unloading for material handling - for example for pipes, sheets or profiles. According to the manufacturer, the solutions together ensured even more efficiency and flexibility in production.

A plasma cutting system of this type also requires the right power source. In this case, the German company Kjellberg Finsterwalde produces appropriate solutions. The special thing about it: your series is 4.0-capable. It enables precise plasma cutting as part of digitized production. In the future, systems will be able to communicate with one another interoperably in a so-called "Smart Factory". Real-time communication between the components of a system and the exchange of process data between networked machines are possible.