How can you break the analysis paralysis

Since August 2014, more than 100 children and adolescents in the USA have suffered from a strange paralysis: Many first had a fever, then their limbs gradually lost their strength, sometimes just one arm or leg, sometimes several. The occurrence of the cases correlated conspicuously with a larger epidemic of a hitherto little known pathogen that was infectious through the air: the enterovirus D68 (EV-D68). He is considered to be the main suspect of causing the symptoms of paralysis from which few children have been able to recover.

So far, however, the researchers have not been able to provide watertight evidence that the virus really causes the disease - and how it could cause the children's symptoms. A recently published January study in the Lancet magazine - it scrutinized an increased incidence of new cases in Denver, USA - again provides indications of a connection, but again no definitive evidence [1]. What do we know about the virus to this day? And what still needs to be clarified? 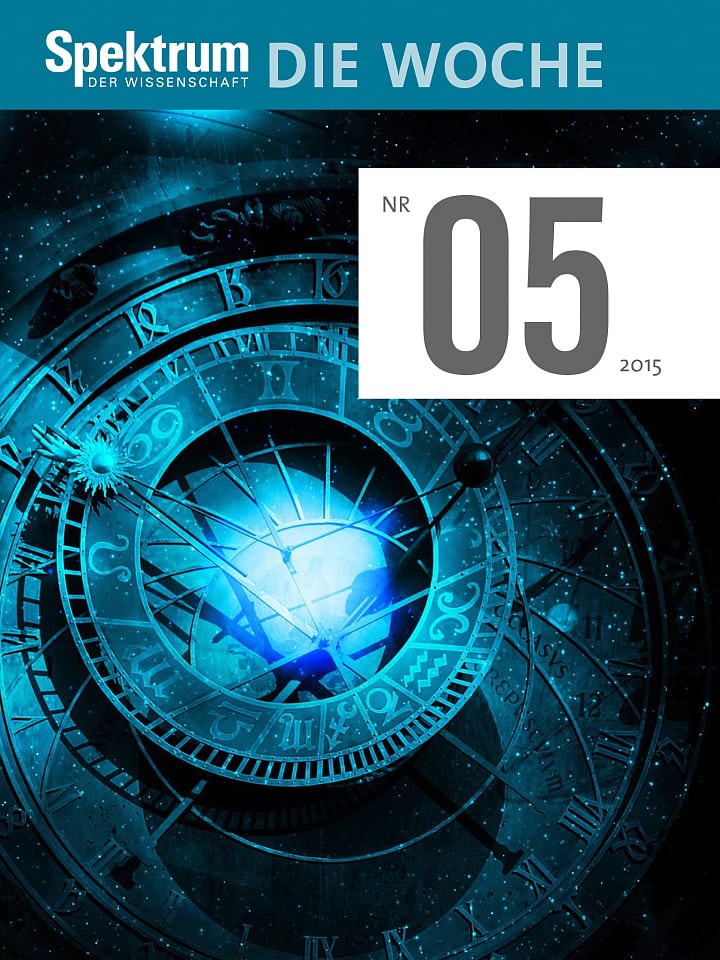 This article is contained in Spectrum - Die Woche, 5th week 2015

The profile of EV-D68

The virus belongs to the enterovirus family, which also includes the poliovirus and the common colds. It is most similar to the rhinoviruses that cause respiratory diseases. EV-D68 was isolated for the first time as early as 1960, but it remained relatively rare among the viruses circulating around the world. That has changed since August 2014: In the USA it appeared in more than 1000 cases of respiratory diseases, some of which were very serious. There have also been cases in France. John Watson, an epidemiologist at the US Centers for Disease Control and Prevention (CDC) in Atlanta, Georgia, identified the virus as the most common enterovirus in the US last year: "That would be a first," said the expert. The analysis of the gene sequence of viruses that occurred in St. Louis [2] shows that the EV-D68 strain circulating in the USA is particularly closely related to a strain that caused a type of pneumonia in three children in Thailand in 2011 [3].

What are the arguments in favor of EV-68D causing the paralysis?

A temporal correlation is particularly striking: the paralysis always occurred together with larger outbreaks of EV-D68, summarizes Watson, who is investigating the connection for the CDC virus team. Researchers found EV-68D in the nasal secretions of eight of the 41 patients who were tested for it for symptoms of paralysis; related viruses were also found in nine other people [4].

The "Lancet" study further supports the suspicion. In it, a team led by Samuel Dominguez from Children's Hospital Colorado in Aurora described a cluster of 12 cases of paralysis that began to occur between August and October 2014: the number of hospital visits due to symptoms of respiratory diseases had risen quite suddenly. Eight out of eleven of the affected children had enteroviruses in their nasal secretions, five of them EV-D68. In addition, MRI examinations revealed strange lesions in the nerve tissue of the brain stem and spinal cord - actually characteristic features of polio and other enteroviruses. The strongest indication of the responsibility of the virus would be if the pathogen were actually detected in the cerebral fluid, says Watson. To date, however, neither Dominguez's team nor other medical professionals have succeeded in doing this.

How could one confirm a possible connection?

It is conceivable that EV-D68 or another enterovirus could trigger an immune system response that would then cause collateral damage to nerve tissue. Researchers at the University of Texas Southwestern Medical Center in Dallas want to examine the blood of children with symptoms of paralysis to find potentially harmful substances. They would test this on motor neurons grown in the laboratory, reports the New York Times. A team from Johns Hopkins University in Baltimore, Maryland, wants to compare the genomes of those affected with those of their siblings in order to possibly uncover a genetic cause. It is also possible, however, that the joint occurrence of EV-D68 and the paralytic disease was purely coincidental.