How does electricity travel

Why do so many countries have different voltages? 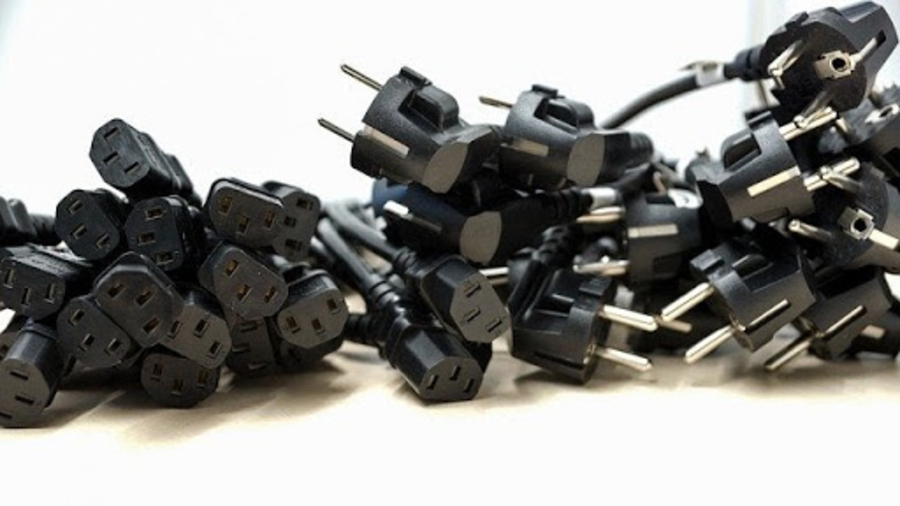 If you travel a lot, you know the problem: The plug of the mobile phone charger does not fit into the socket on site. Worldwide there are actually more than 14 different types of sockets and a corresponding number of plug types. A travel adapter can help here. Apart from the mobile phone charger, other electronic devices should not even be plugged into the socket even with a socket adapter, as the device is not compatible with the voltage of the respective country. For example, the voltage in Germany is around 230 V (volts), while in France it is only 220 V. In the USA, on the other hand, the voltage is just 110 V and in Japan only 100 V. The frequencies can be either 50 or 60 Hz. 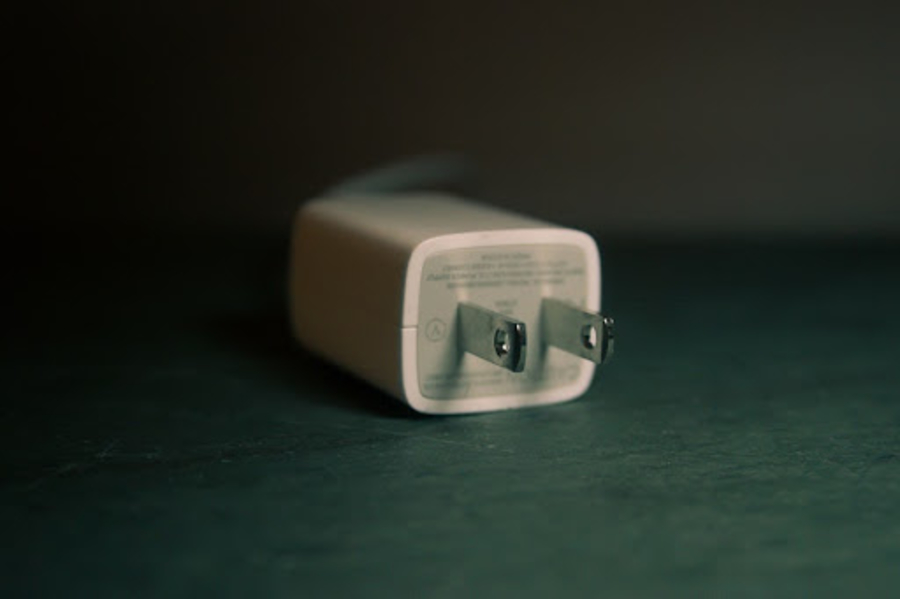 Where do the different voltages around the world come from?

The problem of the different voltages, which can differ from country to country, has historical reasons and goes back to a real battle between George Westinghouse, Nikola Tesla and Thomas Edison.
The American inventor Thomas Edison preferred direct current technology with 110 V for his ideas and research. It is understandable that Edison preferred the lower voltage during his work for safety reasons. Nevertheless, direct current technology turned out to be a one-way street, as direct current can only be transported over short distances without loss of energy.
The American-Serbian electrical engineer and physicist Nikola Tesla and George Westinghouse, also an inventor, preferred alternating current technology (AC) 240 V and 60 Hz during their research on electricity extremely low energy loss, even over long distances.
Edison, Westinghouse and Tesla then fought a real battle: Everyone wants to implement their idea and supply the world with electricity. Edison wanted to warn the population about the alternating current of his competitor Tesla and did so with unethical methods. In public displays, Edison killed dogs, horses, and even an elephant using alternating current. Edison even designed an electric chair that was powered by an alternating current generator - all to enforce his idea of ​​direct current. Ultimately, however, all of his shady acts did not help Edison, and Tesla and Westinghouse nonetheless won the battle of the current. The victory of Westinghouse and Tesla was sealed when they won the contract to illuminate what was then the World's Fair in Chicago in 1893. The two inventors were able to undercut Edison in the tender by around 1 million US dollars.

During the 19th century, however, due to the different influences of Tesla and Edison, the voltages developed were used worldwide for a wide variety of commercial electronic devices. The frequencies used, 50 or 60 Hz, as well as voltages between 100 and 240 V were initially chosen arbitrarily. Companies like AEG played an important role at that time, because the voltages and frequencies chosen by electrical companies spread nationally as well as internationally with the popularity of their products. This led to further competition: every electrical company wanted to establish a monopoly so that products from other companies could not be used in their own country.

It was not until the 1940s that more and more private households had electronic devices. At that time, however, the different voltages and the plug types and sockets developed for them were already too widespread in the respective country or continent for global standardization to be easy and inexpensive to implement. Thus, the point in time was missed when the global electricity systems could easily have been adapted to one another. Nevertheless, efforts were made to standardize the mains voltage, at least in Europe. Work has been going on since 1987 to gradually increase the voltage in all European countries to around 230 V. This could actually be successfully implemented, but this project took a total of more than 15 years.

Why do we have so many types of sockets?

After electronic household appliances became more and more part of everyday life at the beginning of the 20th century, a safe way had to be developed to connect them to the power network. Each country developed its own standard for this. The inventors in the different countries all came up with different solutions that were very similar, but not completely identical. This was not a big problem back then, as global mobility was not as advanced as it is today. In the course of time it was established that the large number of plug types available worldwide led to problems, but standardization was not successful here either. No agreement could be found as to which connector type could be the most universal. In addition, an implementation of such a theoretical, universal connector type appeared to be too expensive. Nowadays a distinction is made between sockets of type A to M. 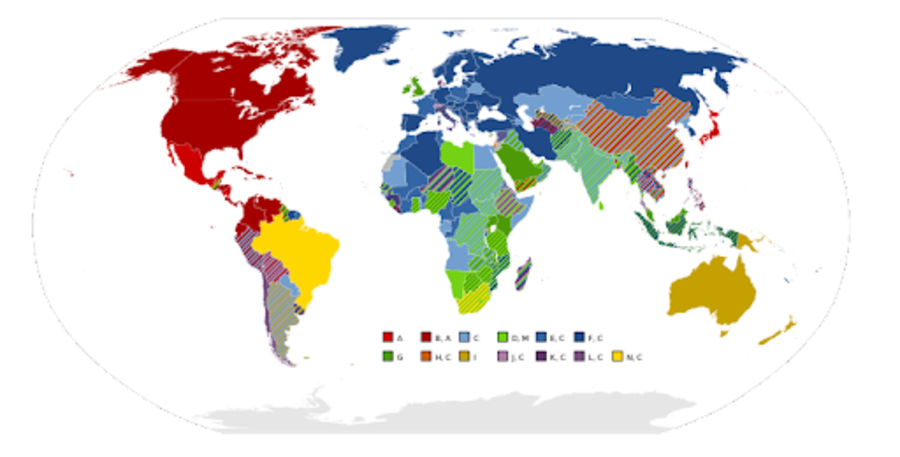 What should be considered when traveling to a country with a different voltage?

If you travel to a country with a different voltage than Germany for business or pleasure, you should note the following:

The historical struggle for electricity has ensured that today we have different frequencies around the world and thus also voltages and plug types. When traveling, make sure you have an appropriate power socket adapter with you. Be sure to make sure beforehand which voltages the device can be operated with. In this way you avoid accidentally destroying your devices or harming yourself and those around you. If you need the devices while traveling, a transformer can help. 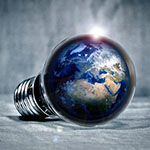 The German and international service market is constantly changing. Always being as well informed as possible is important in order to make the right decisions about services. To make this easier for our customers, my colleagues and I always research and publish analyzes of new developments and innovations. To contact us, you can of course contact us directly via email or phone, or you can also enter into a dialogue with us on our social network profiles.