Which agriculture is better organic or modern

Organic farming has many positive effects on nature, people and animals: In addition to climate protection, organic farming also contributes to the preservation of biodiversity. It is all the more important that the proportion of organic farming increases. 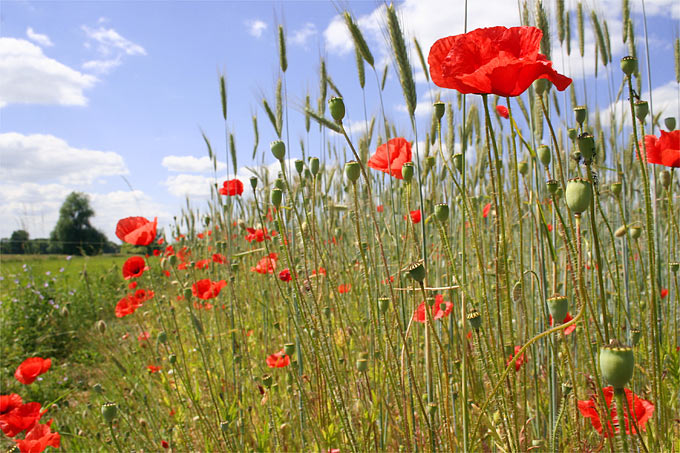 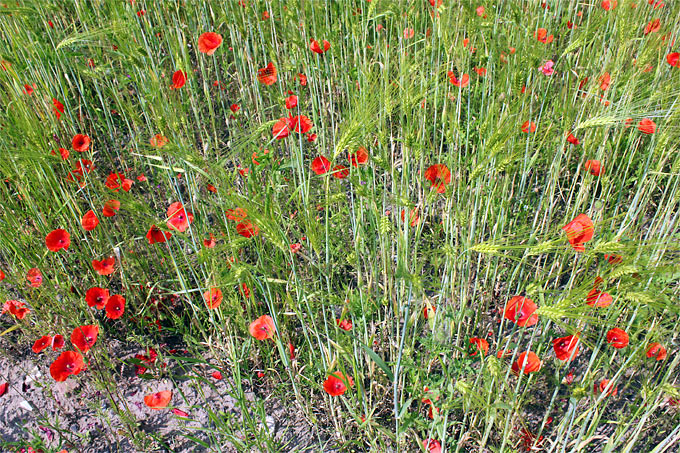 The year 1924 is now considered the birth of organic farming. Rudolf Steiner, also known as the initiator of Waldorf education and anthroposophic medicine, gave the first indications of the biodynamic economy, which is bundled under the Demeter trademark. In the thirties, Hans Müller then strived for an organic-biological economy free from the influences of the humanities. In both cases, organic farming included a material cycle that was as closed as possible, with special consideration given to soil fertility.

In 2011, an area of ​​an estimated 1,013,540 hectares was organically farmed in Germany, which corresponds to 6.1 percent of the agricultural area. Compared to the previous year, the growth rate was only 2.3 percent, while the increase from 2009 to 2010 was 5.4 percent. At the same time, the demand for organic food is increasing enormously. But converting to organic farming is too costly for many farmers and very risky, especially in the first two years. Public funding is not high enough to sufficiently cushion financial risks and competition from abroad is increasing: in 2011, every second organic apple and almost every second organic carrot was imported to meet the high demand.

The development of organic farming is an indicator in the federal government's sustainability strategy. The aim is to increase the organically farmed area to 20 percent of the total agriculturally used area. However, the federal government has not specified a year in which this goal should be achieved. At the current growth rate of 2.3 percent, it would take more than 50 years before the 20 percent target would be achieved.

From a nature conservation point of view, this is unsatisfactory because, compared to conventional agriculture, organic farming has many positive side effects for nature, people and animals:

Legal regulations of the European Union

Organic farming has been regulated in a legal basis at EU level since 1991. The standards for plant-based agricultural products started here, and in 1993 the wild collection of plants was also included. The standards for animal husbandry have also been regulated since 2000. Rules on the organic labeling of plant and animal aquaculture were integrated into the regulations in 2009 and a new EU organic logo was introduced in April 2010. Organic standards for ecological winemaking have also been part of the EU guidelines since 2012.

The basic ordinance and its supplements contain rules for converting a company to organic farming. The import of organic farming products from countries that do not belong to the EU is also subject to the regulation.

Minimum criteria for organic farming according to EU guidelines:

The organic farms have to undergo a routine control procedure once a year. This is carried out by independent control bodies that require state approval and are subject to monitoring by the respective state authority.

These guidelines, which are largely based on the framework guidelines for organic farming of the Arbeitsgemeinschaft Ökologischer Landbau (AGÖL). The association guidelines go beyond the EU guidelines in many areas. For example, it is stipulated that the entire farm must always be converted to ecological farming. Companies that operate according to EU directives, on the other hand, can only convert individual branches of business. The association guidelines are usually more limited with regard to fertilizers and conventional feed, which can be bought in if necessary.

How do I recognize real organic products?

In June 2002 the Bund Ökologische Lebensmittelwirtschaft (BÖLW) was founded. Its aim is to promote the development of organic farming with the cooperation of various actors from cultivation associations, food processing and trade.

A large selection of organic products is now available in many supermarkets, on the market as well as in organic and natural food stores, farm shops or directly from organic farmers. As a general rule, the words “organic” or “eco” must not be used arbitrarily for food. Only manufacturers who meet the requirements of the EU organic regulation and who are subject to controls are entitled to sell their products as "organic" or "eco" goods. That means: If it says "organic", there is also "organic" inside.

In addition, organic products that are manufactured or packaged in Germany must have the code number of their responsible control body on the label, for example “DE-001-Öko-Kontrollstelle”.

More on the subject 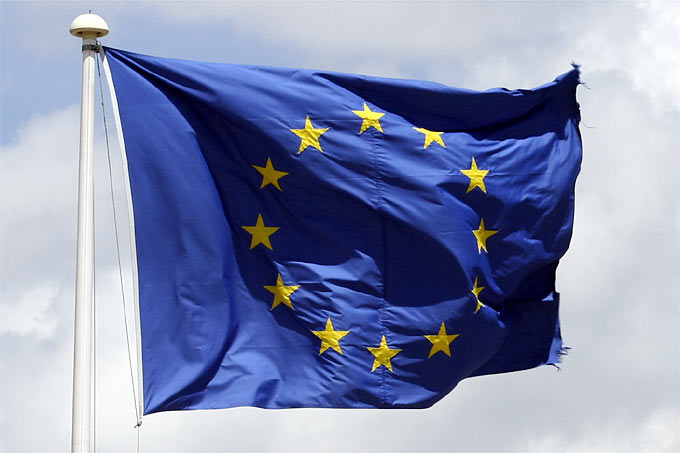 We explain and comment on the negotiations on EU agricultural reform. Simply enter your email address and be conveniently notified of new contributions.

To the GAP ticker 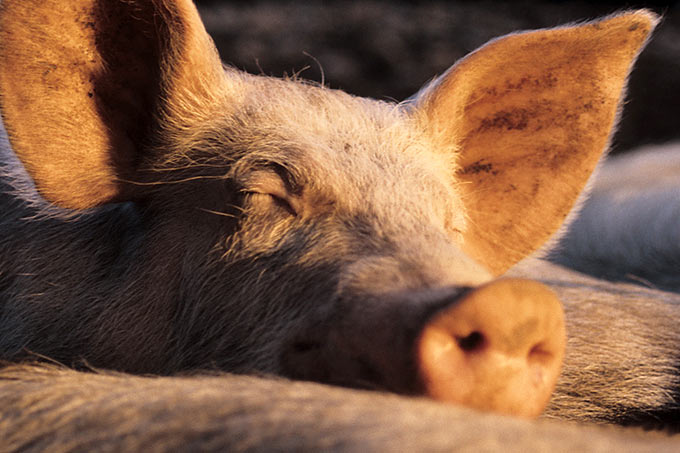